The NFL’s busiest team of 2017 might be gearing up for its biggest splash yet.

The New England Patriots continue to have “some interest” in trading for Seattle Seahawks cornerback Richard Sherman, a source told the Boston Herald’s Jeff Howe on Wednesday.

The Patriots currently are not in “full pursuit” of Sherman, but their level of interest would increase considerably if they are unable to retain restricted free agent Malcolm Butler, per Howe’s source.

Sherman, whose Seahawks lost to New England in Super Bowl XLIX, reportedly “would be amenable” to joining the Patriots.

Nothing imminent in terms of the Seahawks trading Richard Sherman, per source. However, it's a very real possibility closer to the draft.

The Patriots have some interest in Sherman, per source, but wouldn't be expected to be on full pursuit unless they lose Malcolm Butler.

The Seahawks have received greater interest from teams other than the Pats. But again, with time for Butler to play out, that could change.

And finally, Richard Sherman would be amenable to a trade to the Patriots if it ever came to that.

?What you?ve seen lately in the news is real,? Schneider said Wednesday morning on ?Brock and Salk,” via The Seattle Times. ?That?s on both sides.”

Sherman, who turned 29 last Thursday, has been one of the best at his position since he entered the league six years ago. He has made four consecutive Pro Bowls and is a four-time All-Pro (three first-team selections and one second-team nod).

One of the leaders of Seattle’s “Legion of Boom” secondary, Sherman has not missed a game since his rookie season, and his 30 interceptions since 2011 rank first among all NFL defenders.

The Patriots might not have the assets to pull off a trade for a player of Sherman’s caliber, however. They currently do not own a single pick in the first two rounds of the 2017 NFL Draft after trading those selections away this offseason in deals for Brandin Cooks and Kony Ealy.

Trading Butler likely would yield at least one high-round pick, however, which New England theoretically could use in a potential Sherman swap. 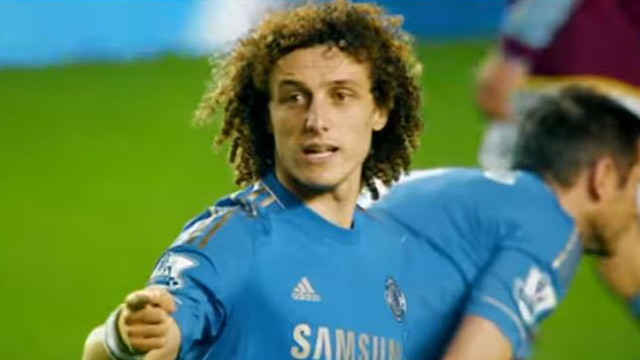 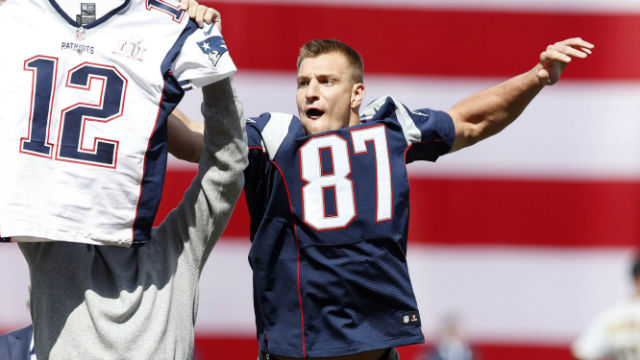