The New England Patriots’ season opener apparently will not be a rematch of Super Bowl LI. Instead, the Patriots will open the season at home against the Kansas City Chiefs, a source told the Boston Herald’s Jeff Howe on Thursday.

The Super Bowl champions always host the NFL Kickoff game on Thursday night at home. The Patriots reportedly will host the Chiefs on Thursday, Sept. 7 at 8:30 p.m. ET at Gillette Stadium.

The Patriots beat the Atlanta Falcons in Super Bowl LI. The Patriots play the Falcons at home this season, but the Carolina Panthers complained last season about facing the Broncos in Denver in a Super Bowl 50 rematch in the kickoff game, so the NFL wanted to prevent a similar situation this season.

The Chiefs went 12-4 and won the AFC West last season. They lost to the Pittsburgh Steelers in the divisional round of the playoffs.

The full 2017 NFL schedule will be announced Thursday at 8 p.m. Here are the Patriots’ 2017 opponents.

UPDATE (3:01 p.m. ET): The Patriots will close out the season at home against the New York Jets, NJ.com reported Thursday. That game will take place Dec. 31.

UPDATE (4:20 p.m. ET): The Super Bowl LI rematch against the Falcons will be Oct. 22 at Gillette Stadium on Sunday Night Football, Jeff Howe of the Boston Herald reports. 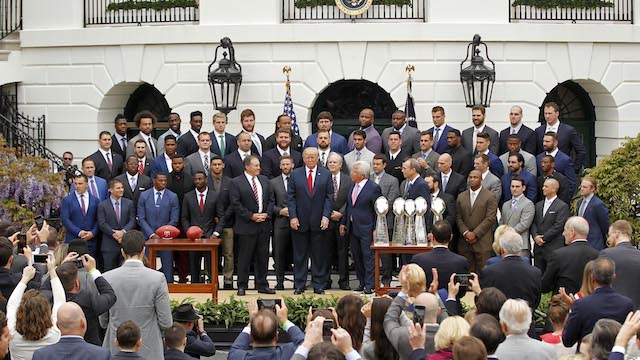 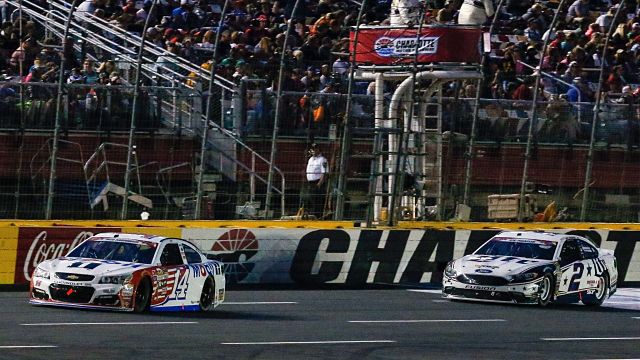