The New England Patriots currently have three quarterbacks on their 90-man roster, but that isn’t keeping them from reportedly showing interest in another.

The Patriots are set to work out quarterback Nathan Peterman, an NFL draft prospect out of Pittsburgh, a source told the Houston Chronicle’s Aaron Wilson.

Peterman is expected to be selected in the third or fourth round of the 2017 NFL Draft, though he could come off the board earlier. He completed 61.1 percent of his passes for 5,142 yards and 47 touchdowns with 15 interceptions in two seasons as a starter with the Panthers. He transferred from Tennessee after his sophomore season.

Peterman checks every box the Patriots typically look for in a quarterback from a testing and measureable standpoint after he ran a 4.82-second 40-yard dash and posted a 31-inch vertical leap, 9-foot, 2-inch broad jump, 7.14-second three-cone and 4.31-second short shuttle at 6-foot-3, 226 pounds with 32 3/8-inch arms and 9 7/8-inch hands at the NFL Scouting Combine.

It’s possible the Patriots are just doing due diligence on Peterman in case a team within their division decides to draft him. The Buffalo Bills, Pittsburgh Steelers, Kansas City Chiefs and Houston Texans also have shown interest in Peterman, according to Wilson.

It’s also possible, though less likely, the Patriots are looking at quarterbacks with the possibility that a Jimmy Garoppolo trade still could occur.

No matter the reason, it’s notable that the Patriots are looking at quarterbacks. 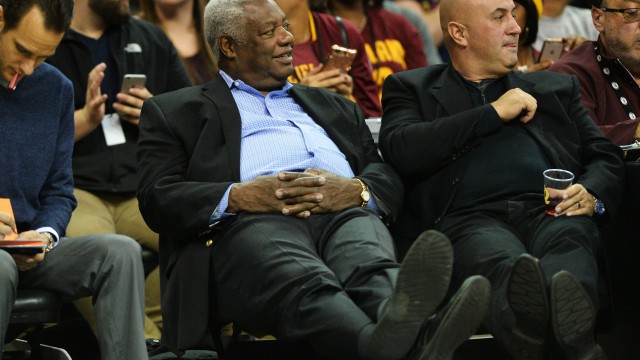 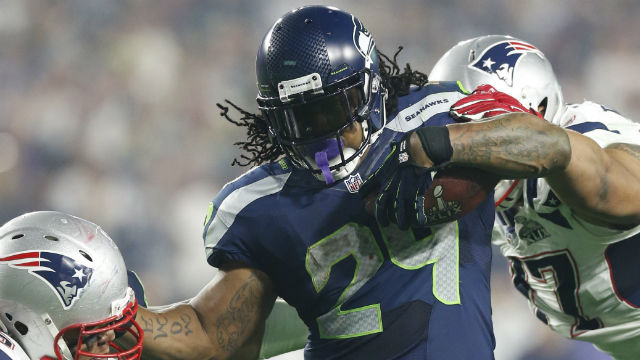