The Seattle Seahawks didn’t plan to put Richard Sherman’s name in the rumor mill. Doing so was his idea.

ESPN’s Adam Schefter said Friday on “SportsCenter” that Sherman asked the Seahawks to trade him this offseason, and they didn’t start shopping the four-time Pro Bowl cornerback around the NFL because they wanted him out of Seattle.

“It has been my understanding all along that Richard Sherman was the one who initiated this,” Schefter said. “He was the one that wanted to be traded initially. The Seahawks were obliging him and his request.”

Sherman has been linked with the Green Bay Packers, the New England Patriots (although maybe not) and the New Orleans Saints in recent weeks. But the Seahawks’ asking price for the 29-year-old is high.

Many doubt Seattle will trade Sherman this offseason, and he didn’t sound desperate for a change of scenery last month when he discussed the trade rumors on ESPN’s “First Take.” But should Sherman surprisingly switch teams this offseason, Schefter’s report informs Seahawks fans who started the process of the popular player’s departure. 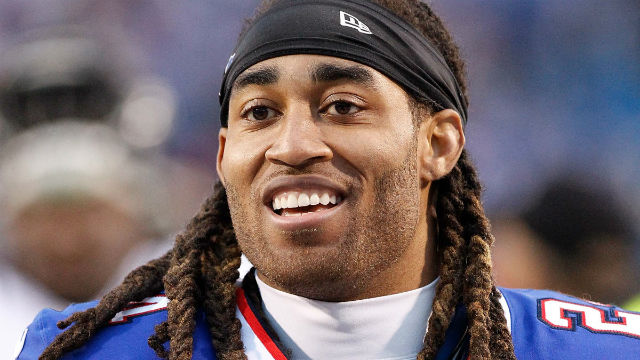 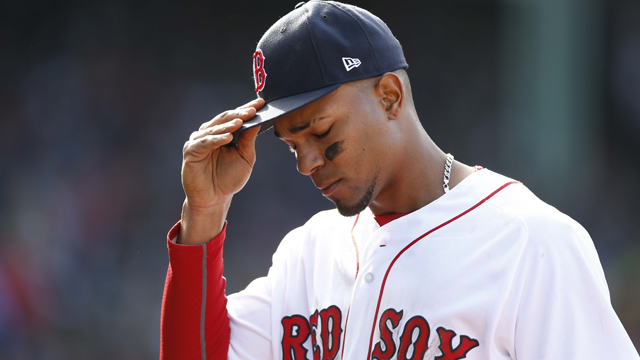 Red Sox Vs. Tigers Lineups: Xander Bogaerts Out Again After Flight Is Canceled