The Tony Romo saga took a relatively unexpected turn Tuesday that will see him watching the 2017 NFL season from the sideline — or a TV booth.

The Dallas Cowboys quarterback is stepping away from football to pursue a career in broadcasting, ESPN’s Adam Schefter reported Tuesday morning, citing sources. The Cowboys plan to release Romo on Tuesday, per Schefter.

There are still plenty of questions to be answered, though. It’s unclear whether Romo actually is retiring or just taking a year off, as Schefter provided very few details as to the veteran QB’s next step.

It’s also unknown where Romo will begin his television career. However, Schefter reported that CBS, FOX and NBC all have expressed a desire for Romo to join their networks, and the 36-year-old will get to handpick the network he works for as a color commentator. That decision could come as early as Tuesday, according to Schefter.

Romo entered the 2016 season as the starting quarterback in Dallas, but a preseason back injury forced him out of the lineup. Rookie QB Dak Prescott filled the void, leading Dallas to one of the NFL’s best records at 13-3. Romo eventually got healthy enough to return, but Prescott kept the job and Romo only saw a handful of snaps in a meaningless Week 17 game against the Philadelphia Eagles.

Now, it seems he’s going to trade in that backup quarterback headset for a different kind of headset. 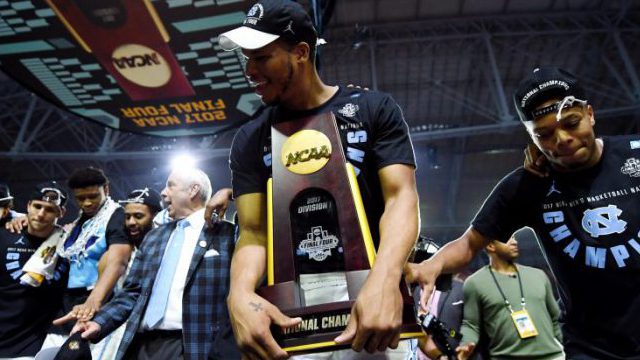 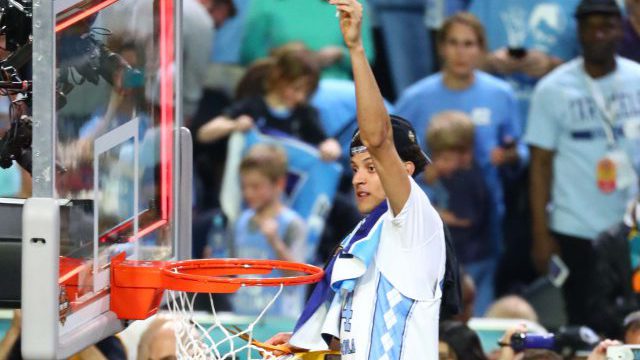