Caserio did not, however, offer much clarity on the debates currently surrounding backup quarterback Jimmy Garoppolo and cornerback Malcolm Butler. Garoppolo’s name has been bandied about in trade rumors for months now, and Butler, a restricted free agent, has yet to sign the first-round tender the Patriots placed on him last month.

The Patriots exec also declined to reveal the team’s plans for wide receiver Brandin Cooks. Cooks, who was traded to New England last month, is entering the final year of his rookie contract, but that deal includes a team option for 2018.

Here’s a sampling of Caserio’s responses:

On whether Garoppolo is “not for sale”: “I?d say to answer your question, anything that we do, we?re always going to do what we think is in the best interest of our football team, and that?s how we approach it. That?s not going to change. So whatever we think is best for our team for 2017, for that season, then that?s what we?ll do. However that manifests itself, (I?m) not exactly sure, but that?s where the focus is — trying to put together the best team possible for the 2017 season. However that comes about, then we?ll take it as it comes.”

On whether the Patriots expect to re-sign Butler: “Right now, we?re focused on getting ready for the draft. That?s where the focus is. I don?t anticipate that many transactions here between now and next Thursday or Friday. Could that change? I mean, look, it?s the National Football League. Things can change in a heartbeat. So our focus is on getting ready for the draft and trying to put together the best team possible. (There?s) a long way to go. Where we are today is probably going to be a lot different than where we are in September or whenever we play, like whoever that is. (There?s) a long way to go, a lot of work to do, but right now, the focus is on getting ready for next week and doing the best job that we can with that opportunity.”

On whether the Patriots will pick up Cooks’ fifth-year contract option: “We haven?t commented on anybody?s contract situation, so we?ll make that decision when we feel the time is appropriate, and we?ll do what we feel is best for our team.” 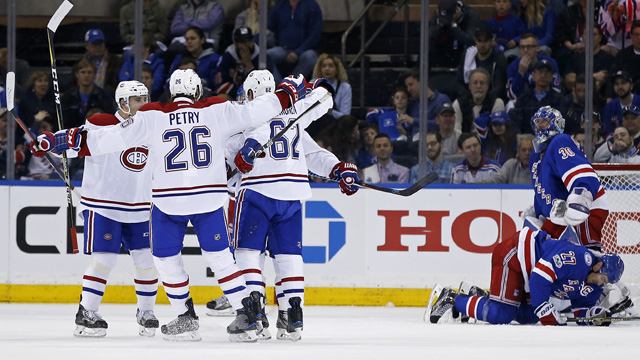 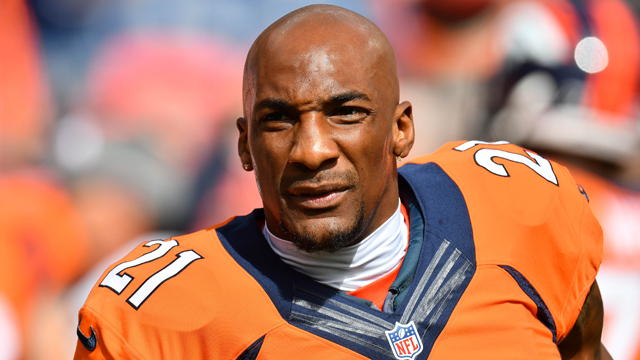 NFL Rumors: Aqib Talib Won’t Be Disciplined For Shooting Himself In Leg