Nissan recently announced a limited-edition version of the 370Z ahead of this week’s New York International Auto Show and in doing so subtly revealed something about its product strategy that nobody — ourselves included — picked up on at the time.

While we were focused on the fact Nissan announced the Heritage Edition two years before the model’s 50th anniversary, we failed to notice the commemorative 370Z essentially is a giant middle finger to the model’s fan base. Nissan’s rear-wheel-drive coupe only has received styling tweaks since its introduction in 2009, and because the 2018 Heritage Edition is just the current model with some stickers, we know it won’t be getting an update anytime soon.

We might have to wait even longer than we thought, though. Christian Meunier, vice president of sales, marketing and operations for Nissan, confirmed Thursday what the company so delicately hinted at.

“The 370Z is not a priority for us,” Meunier told reporters at the New York Auto Show, via AutoGuide.com. “I hope we can make a successor.”

Given Nissan has garnered a solid youthful consumer base through its crossovers and small cars, its turning a cold shoulder to the 370Z suggests it no longer sees value in those who fell in love with the R34 Skyline of the early 2000s. That’s further proven by the fact that the one new performance model introduced recently is the roughly $25,000 Nissan Sentra NISMO, which clearly is aimed at millennials.

It’s a shame many enthusiasts who wanted to buy a 370Z once they could afford one might not longer have that opportunity. 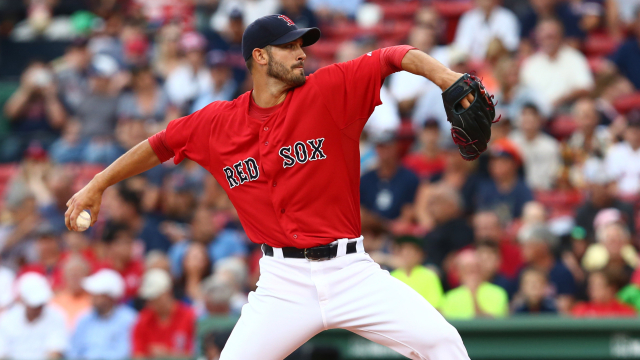 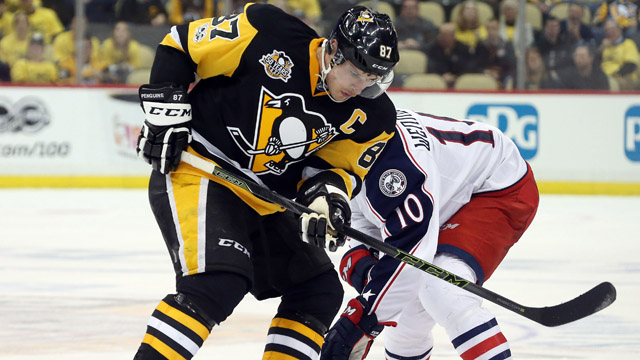