That continued Monday night before the Mets took on the Philadelphia Phillies at Citizens Bank Park.

The Phillie Phanatic was driving around in his ATV prior to the game, and Syndergaard wanted to take it for a spin.

Teammate Curtis Granderson distracted the Phanatic with a little pregame dancing, while Syndergaard stole the ATV and took it for a joyride in the outfield.

The Phanatic shouldn’t be too upset though, as he’s not the only mascot Syndergaard has a beef with. 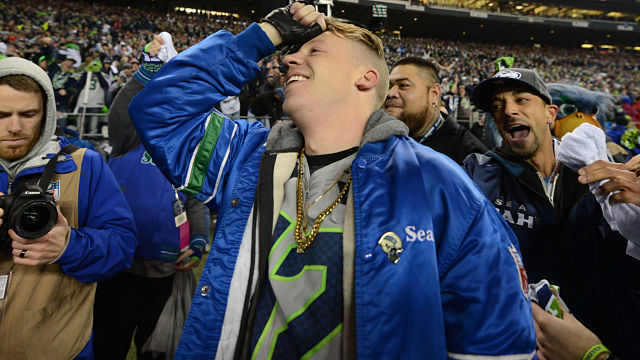 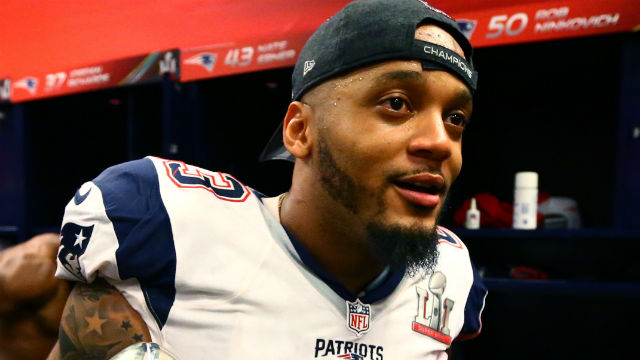