North Carolina and Gonzaga will battle for the Division I college basketball national championship on Monday night as the 2017 NCAA Tournament concludes at the University of Phoenix Stadium in Glendale, Ariz.

Gonzaga is aiming for its first national title in school history, while North Carolina is eying its sixth overall and first since 2009. UNC also is hoping to become the first team to win a national championship one year after losing in the national title game since Kentucky in 1998.

Keep it right here for live score updates, highlights and analysis with our UNC vs. Gonzaga live blog.

The Tar Heels have won their sixth national title. Only UCLA (11) and Kentucky (eight) have won more.

REDEMPTION IN THE DESERT! #NationalChampionship pic.twitter.com/P9RTDUDUp8

UNC is the fourth team to win the #NationalChampionship after losing the Championship Game the previous year.

Second half, 0:07, 70-65 UNC: Nigel Williams-Goss got blocked in the paint and that sprung Justin Jackson for an easy fast-break dunk. That sequence pretty much sealed the title for the Tar Heels.

Second half, 0:21, 68-65 UNC: Isaiah Hicks drives to the basket and finishes a right-handed layup off the glass.

Second half, 2:09, 63-62 Gonzaga: Nigel Williams-Goss drives to the basket and finishes with a soft touch at the rim. He’s scored the Bulldogs’ last eight points.

Second half, 3:08, 62-60 UNC: Nigel Williams-Goss buried a 3-point shot for Gonzaga, but Joel Berry II answered with one at the other end for UNC. The action is starting to pick up!

4 teams have missed at least 20 threes in a National Championship Game. Those teams are 0-3. (UNC is the 4th)

Second half, 5:03, 58-57 UNC: A bank shot from beyond the arc by Johnathan Williams trimmed UNC’s lead to one. But on the ensuing UNC possession, Gonzaga center Zach Collins fouled out. Przemek Karnowski subbed in for Collins, but he has four fouls himself.

Second half, 7:21, 54-52 UNC: Przemek Karnowski was called for a flagrant 1 foul on Joel Berry II but also was fouled by the UNC guard simultaneously. It was a very weird call by the officials.

The Bulldogs center hit his two free throws, and Berry missed both of his. Gonzaga also has gone more than seven minutes without a basket.

This is one of the least watchable national title games in recent memory.

Second half, 9:37, 48-48: Kennedy Meeks picked up his fourth foul and will sit on the UNC bench for a bit. Zach Collins and Johnathan Williams each have four fouls for Gonzaga.

The referees are calling this game way too closely.

Second half, 12:15, 47-45 UNC: Isaiah Hicks drove to the basket and scored at the rim, plus a foul. He missed the free throw, but UNC re-took the lead. Joel Berry II hit a 3-point shot on UNC’s next possession. It was his third make from beyond the arc — he’s the only North Carolina player to hit from that range.

Second half, 14:01, 43-40 Gonzaga: The Bulldogs dove on the floor to rescue a loose ball in the paint, then passed to Przemek Karnowski, who hit a layup and got fouled. He missed the free throw, though.

UNC has missed its last 10 3-point attempts. The Tar Heels also have zero points in the last four-plus minutes.

Second half, 15:56, 41-40 Gonzaga: Zach Collins will have to sit after picking up his fourth foul. Two of his fouls have come at the offensive end of the floor. It’s a tough loss for the Zags.

Second half, 16:06, 41-40 Gonzaga: A three-point play by Gonzaga center Zach Collins trimmed UNC’s lead to two. Then, Josh Perkins hit another 3-point shot — his fourth of the game — to give his team the lead again.

Collins with the big and-1 to stop the Carolina run! #NationalChampionship pic.twitter.com/iRBD4PxDxE

Second half, 17:15, 40-35 UNC: An 8-0 run to start the second half has given the Tar Heels their largest lead of the game. Gonzaga has taken a timeout to halt the momentum.

Second half, 18:20, 38-35 UNC: Two turnovers and multiple fouls have resulted in a poor start to the half for the Bulldogs.

Second half, 19:40, 35-34 Gonzaga: Gonzaga fell asleep and turned the ball over, leading to a Joel Berry II fast break layup to open the half.

North Carolina didn’t play well, but it’s only trailing by three points. UNC also is 2-for-13 from 3-point range.

Bulldogs center Przemek Karnowski was held scoreless on 0-for-4 shooting in the first half. He needs to get it going offensively for Gonzaga to build on its lead.

Gonzaga holds a slight edge on the glass against the best rebounding team in America. #NationalChampionship pic.twitter.com/uyTKDLdQ4S

First half, 0:21, 33-30 Gonzaga: Nigel Williams-Goss missed two free throws, and now UNC has a chance to close the gap before the half.

UNC is ice cold from the field.

First half, 5:25, 23-19 Gonzaga: Gonzaga’s defense has held UNC to 9-for-22 from the field, and it’s winning the rebounding battle 21-12. North Carolina entered this game as the nation’s best rebounding team.

First half, 7:56, 21-19 Gonzaga: Justin Jackson’s putback trims Gonzaga’s lead to two, shortly after the Bulldogs had built a 7-point edge.

First half, 10:39, 19-14 Gonzaga: After nearly forcing a turnover, Josh Perkins hit a 3-point shot to bolster Gonzaga’s early edge. Perkins has a game-high eight points, along with two assists. The Bulldogs also have made six of their last eight shots.

First half, 13:05, 14-10 Gonzaga: A fadeaway jumper from Nigel Williams-Goss gives the Bulldogs their largest lead.

First half, 14:56, 10-8 Gonzaga: Gonzaga’s Jordan Matthews hit a 3-pointer and was fouled, but missed the free throw.

First half, 15:33, 8-7 UNC: Josh Perkins drilled a 3-point shot to give Gonzaga its first lead, but Joel Berry II hit one of his own on the ensuing UNC possession to give the Tar Heels the lead back.

First half, 18:52, 2-0 UNC: Theo Pinson throws down a two-handed dunk on the fast break to open the scoring.

Pinson gets us started in style! #NationalChampionship pic.twitter.com/J6vE2ZueCe 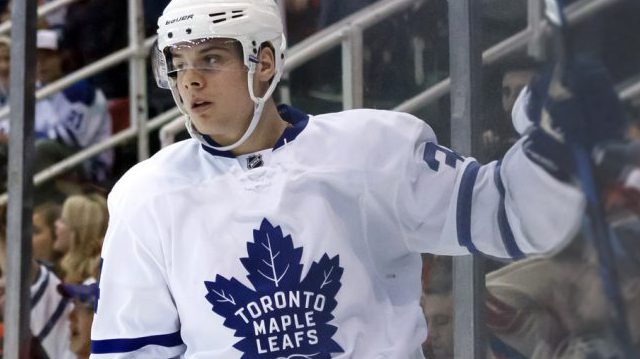 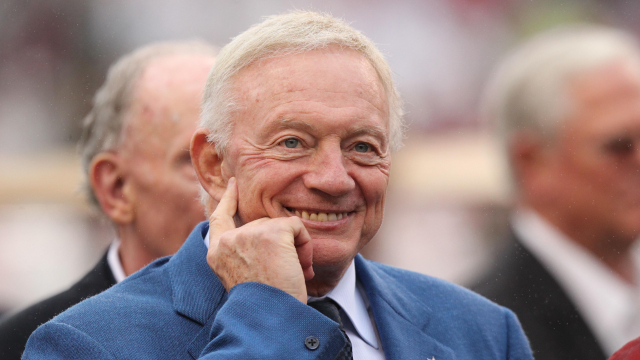