FOXBORO, Mass. — If you closed your eyes, you might have briefly thought Bill Belichick stood at the podium in the Gillette Stadium media workroom Tuesday morning.

Instead, it was Patriots director of player personnel Nick Caserio, whose tenor and cadence is eerily similar to New England’s head coach. But if you’ve listened to Patriots news conferences for years, then even with your eyes covered, it quickly would become apparent it wasn’t Belichick talking about the 2017 NFL Draft.

Caserio is more intense than his boss. He’s more direct, more timely. Belichick cruises into the workroom 10, 15 minutes late on any given morning. Caserio strode to the podium at 11:30 a.m. sharp. On the dot.

“Everybody ready?” he opened up the conference saying.

And although Caserio wouldn’t open up about potential Jimmy Garoppolo or Malcolm Butler trades nor whether the Patriots would draft Oklahoma running back Joe Mixon or pick up wide receiver Brandin Cooks’ fifth-year option, there are times he’s more open than Belichick.

Like when he said Tuesday the Patriots only have 50 to 75 players with draftable grades in the 2017 NFL Draft. Compare that to the Baltimore Ravens, who recently said they have 175 players with the same designation.

Needless to say, the Patriots are incredibly picky when it comes to bringing young players into their system.

“I think it’s a good draft regardless, pick a position,” Caserio said Tuesday. “Our job is to find the ones that fit for us. The reality is, look, there’s some players that fit, there’s some players who don’t. Look, in the end, we end up with 5o to 75 players that we would draft from top to bottom. That’s a small number, but that’s where we end up. That’s the decision you have to make. It’s a small pool, but that’s our process.”

Caserio explained why the Patriots’ draftable list is so small.

The Patriots’ small pool of players and high standards partially helps explain why they sometimes select players shockingly early — players like Tavon Wilson, Duron Harmon and Jordan Richards. Those players might not fit most teams as an early-round prospect, but they meet the Patriots’ selective draftable standards.

The Patriots undoubtedly will take some “reaches” in the upcoming draft. But if they’re drafted by the Patriots at all, then they met standards most players selected next week don’t. 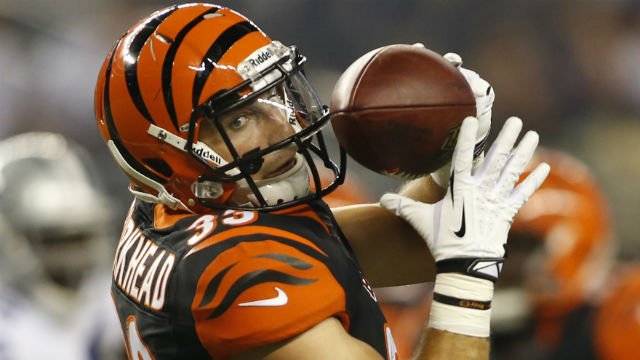 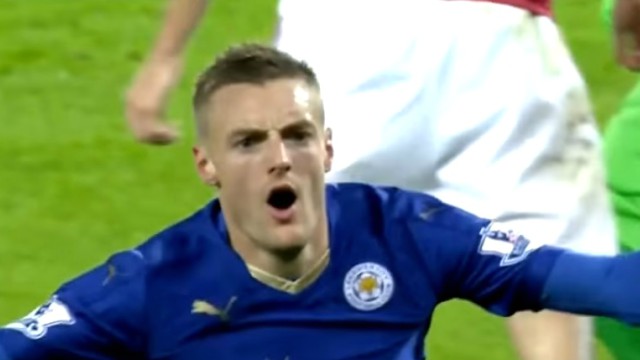