Patriots Have Run Out Of Room For Super Bowl Banners At Gillette Stadium - NESN.com Skip to content

File this one under “good problems to have.”

The New England Patriots won their fifth Super Bowl title earlier this year, but as ESPN.com’s Mike Reiss pointed out over the weekend, they currently don’t have the space to hang a fifth banner at Gillette Stadium. As you can see, there’s nowhere to stick a fifth banner up there. A Patriots spokesperson told Reiss “the club is considering design plans on how to proceed.”

This wouldn’t be the first time the Patriots have rearranged their banner collection, though. Before the team won its fourth title in 2015, they were positioned to the left of where they currently hang, as seen in this photo from the 2014 regular season (via David Butler II/USA TODAY Sports Images): “This is the definition of what owner Robert Kraft calls a “high-class problem” to have,” Reiss wrote. 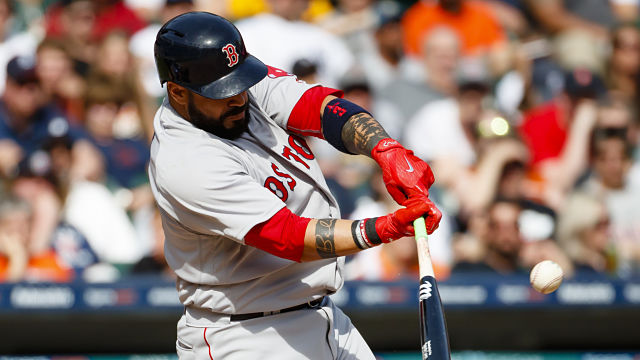 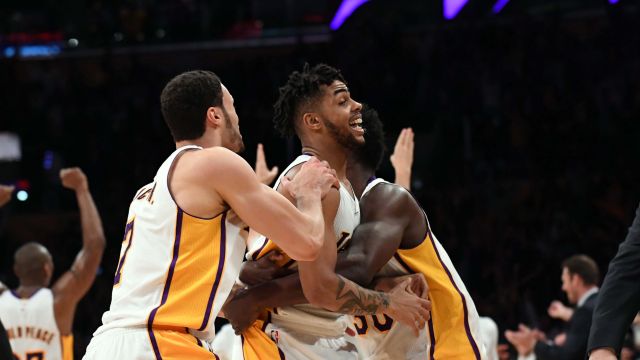 While You Were Sleeping: D’Angelo Russell Sinks Winner After Grandma Dies