The NFL on Monday released the 2017 preseason schedules for all 32 teams.

The New England Patriots will begin their exhibition slate against the Jacksonville Jaguars at Gillette Stadium before visiting the Houston Texans and Detroit Lions, and finishing with a home game against the New York Giants. The dates and times for those games have yet to be announced.

The Patriots and Texans are hoping to schedule a series of joint practices ahead of their preseason matchup, according to ESPN.com’s Mike Reiss.

These practices reportedly would be held at The Greenbrier in Sulphur Springs, W.Va., where the Texans will conduct their 2017 training camp. (If that name sounds familiar, it’s probably because the New Orleans Saints used The Greenbrier as their training camp home from 2014 to 2016.) The Patriots held joint practices with the Saints and the Chicago Bears last summer.

Houston and New England also will play each other during the regular season, with the Texans set to visit Gillette Stadium for a rematch of the 2016 divisional-round playoff game. The Patriots won that game 34-16 en route to a Super Bowl title. 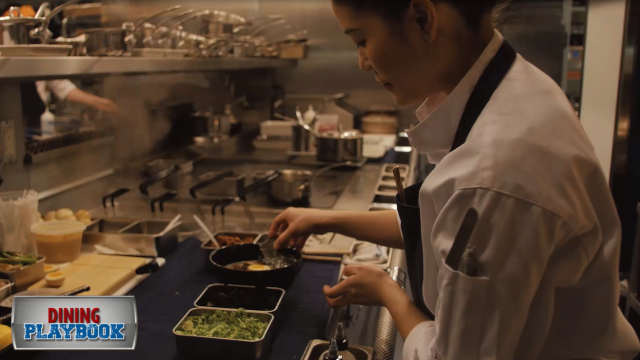 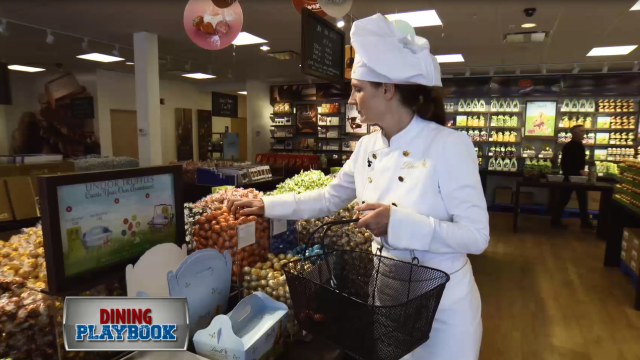