Rajon Rondo knows a thing or two about playoff games in Boston, but he’ll have a different vantage point this time around.

Rondo’s Chicago Bulls will take on the top-seeded Celtics in a first-round NBA playoff series that kicks off Sunday. Game 1 in Boston will mark Rondo’s first postseason contest at TD Garden since Game 7 of the 2012 Eastern Conference Finals, when LeBron James and the Miami Heat sent the C’s home packing.

And you’d better believe Rondo is champing at the bit to face his old squad in a familiar building.

“It’s going to be crazy,” Rondo said Wednesday night, via ESPN.com. “(Boston’s) fans are one of the best I’ve ever seen, especially at this time of the year. So I’m looking forward to going there and playing.”

The veteran point guard, who spent nine seasons with the Celtics and helped them win an NBA title in 2008, has been known to stir the pot on occasion. But he had nothing but praise for Boston and All-Star guard Isaiah Thomas, who has assumed Rondo’s former position of floor general.

“He’s probably playing the best out of any point guard as far as scoring the ball,” Rondo said of Thomas. “And his team is winning, so (either) him or (Cleveland Cavaliers guard) Kyrie (Irving), take your pick.”

Rondo’s platitudes didn’t fool Celtics guard Avery Bradley, though. The only former teammate of Rondo’s still in Boston, Bradley knows to expect the best from the four-time All-Star.

“Oh, he?ll be ready,” Bradley said Wednesday after the Celtics’ win over the Milwaukee Bucks, via the Boston Herald. “He?ll be ready for us.” 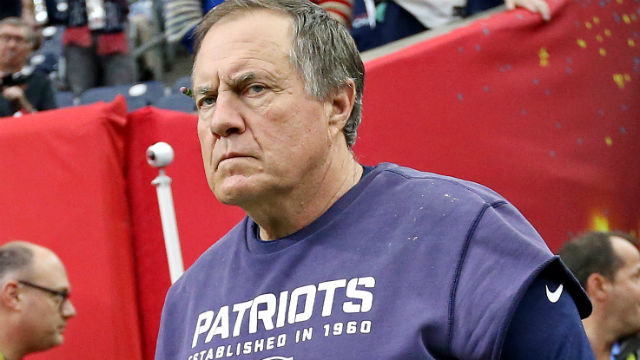 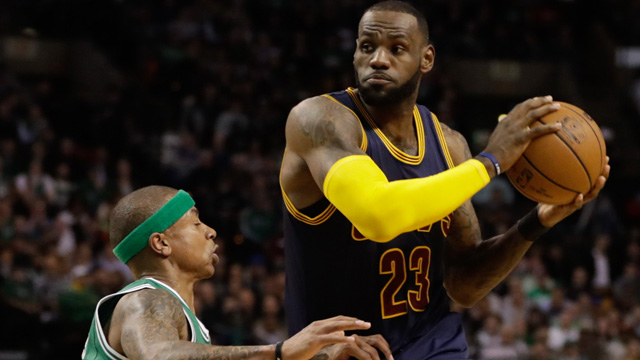