Rajon Rondo might not miss much time after all.

The Chicago Bulls point guard missed Games 3 and 4 of his team’s first-round NBA playoff series against the Boston Celtics after suffering a fractured thumb. Bulls coach Fred Hoiberg said Monday that Rondo would miss Game 5, but it appears the situation might have changed in the last 24 hours.

That would be quite the turnaround after initial reports seemed to indicate Rondo might miss the rest of the first round. But now there’s a chance he’ll miss just two games, which isn’t great news for the Celtics.

The Bulls looked like an entirely different team in Games 1 and 2 (both wins) with Rondo versus Games 3 and 4 (both losses) without their point guard. The best-of-seven series currently is tied at two games apiece heading into Wednesday’s Game 5 at TD Garden. 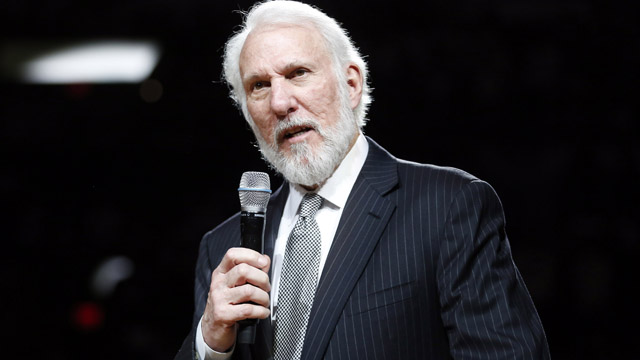 Did Spurs Coach Gregg Popovich Leave A $5K Tip At A Memphis Restaurant? 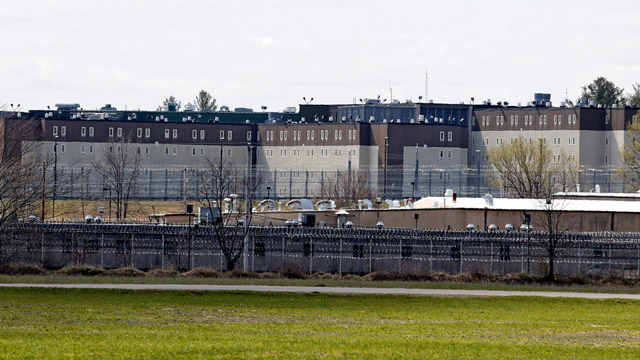 Aaron Hernandez Requested Cellmate But Was Denied, According To Lawyer