Prior to re-signing Brandon Bolden on Wednesday, the New England Patriots had gone 20 days without an addition. Needless to say, the initial wave of free agency is over.

The Patriots made loads of high-profile moves in the first two weeks of the new NFL league year. Let’s rank their importance during this lull of news.

1. Re-Signing Dont’a Hightower
Doug Kyed: Bringing Hightower back was the Patriots’ No. 1 priority this offseason because there are so few players like him in the NFL. Most 265-pound players are either tight ends or defensive ends, not inside linebackers. Hightower can do it all on defense, and that includes leading the unit in the locker room as a captain.

Zack Cox: There’s no one in the Patriots’ linebacking corps that can even come close to matching Hightower, who’s developed into one of the best players in the NFL at his position. Losing him would have left a massive hole in the middle of New England’s defense.

2. Signing Stephon Gilmore
Kyed: Signing Gilmore certainly was the splashiest thing the Patriots did this offseason since the duck boats didn’t actually go into the Charles River after the team’s Super Bowl LI victory parade. Adding Gilmore on the first day of free agency ensured the Patriots would have a No. 1 cornerback in 2017 no matter what happens with Malcolm Butler. The Patriots could have just re-signed Butler to a long-term contract, however, which is why this isn’t ranked No. 1.

Cox: Gilmore was arguably the best free-agent cornerback available this offseason, with the possible exception of A.J. Bouye. His price tag (four years, $65 million) is far steeper than the Patriots typically are willing to pay, but with Butler’s future up in the air, New England evidently believed it was worth paying top dollar to ensure it had a legit No. 1 corner this season.

Cox: With Julian Edelman, Chris Hogan and Malcolm Mitchell already on the roster, Cooks almost felt like a luxury when the Patriots acquired him from the New Orleans Saints. He’s ridiculously talented, though, and should add a whole new facet to a Patriots offense that was among the most explosive in the NFL in 2016.

4. Re-Signing Duron Harmon
Kyed: Finding a quality free safety is really, really hard. Just ask the 2011 Patriots or Devin McCourty, who was moved there from cornerback.

The difficulty of finding a free safety either through free agency or the draft makes this move more important than re-signing Alan Branch, trading for Kony Ealy or signing Rex Burkhead. It’s a lot easier to find a run-defending defensive lineman, pass rusher or running back.

Cox: Harmon won’t bump McCourty or Patrick Chung out of their starting spots, but he plays a very important role in the Patriots’ defense, especially given the lack of depth behind him. I also wouldn’t argue if you put Branch in this spot.

5. Trading For Dwayne Allen
Kyed: The Patriots needed Rob Gronkowski insurance somehow and someway this offseason, whether that meant signing a player, drafting one, bringing back Martellus Bennett or finding a player via trade. The Patriots took the latter approach in acquiring Allen from the Colts. Now the Patriots aren’t skunked if Gronkowski gets injured, either in a game or wrestling match, because that’s apparently a thing fans have to worry about now.

Cox: Allen is a younger, cheaper, perhaps slightly less talented version of Bennett. He should do just fine as Gronkowski’s understudy. 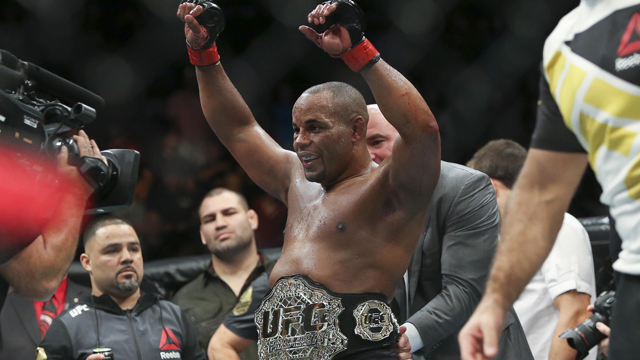 Daniel Cormier Doesn’t Care If He’s Liked; He Only Cares About UFC Belt 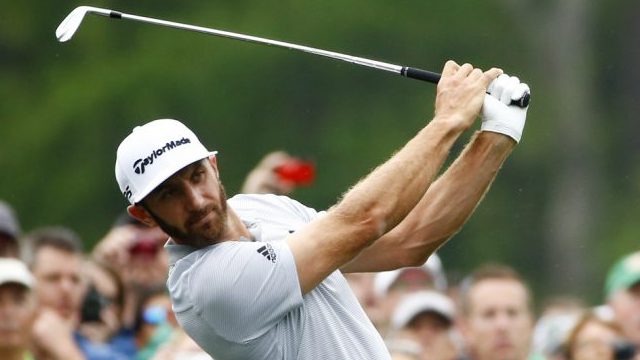 While You Were Sleeping: Dustin Johnson’s Status For Masters Questionable