Ray Allen's No Longer In NBA For Same Reason He Left Celtics: 'I Want To Play' - NESN.com Skip to content

Throughout his NBA career, Ray Allen was known as one of the most in-shape players in basketball.

The sharpshooting guard never showed signs of decline with age. In 2013, at 37 years old, Allen was a crucial piece of the Miami Heat’s march to the NBA championship, including his clutch 3-pointer in Game 6 of the NBA Finals against the San Antonio Spurs.

Allen would play one more season in the league following that 2012-13 campaign, and many thought the 10-time All-Star walked away from the game way too early.

Appearing on ESPN’s “The Jump” on Sunday, Allen, now 41, addressed the issue and explained that the role most teams — including the Boston Celtics — offered him later in his career did not meet his interest.

“Most of the inquiries I have received were how ready am I to accept my role as a veteran and sit on the bench and mentor the young guys,” Allen said. “I?d love to do that, it comes naturally to me, but I do want to play. I want to be able to come on the floor and earn whatever minutes I may have gotten. I didn?t know if that was possible, so I didn?t want to be sitting on a team and say, ?What did I get myself into?'”

The funny part is, Allen’s style of play would translate tremendously in today’s game. The 3-pointer has become more prevalent than ever in recent years, which Allen made a living off during his 18-year career. Naturally, the two-time NBA champion appreciates how the game has evolved.

While we don’t expect to see Allen take an NBA court again, basketball fans can’t help but appreciate his nearly two decades of brilliance from beyond the arc. 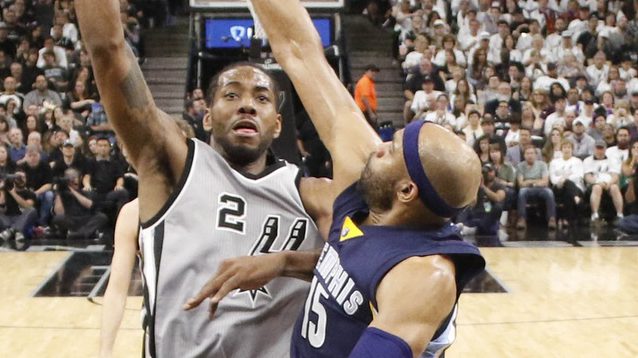 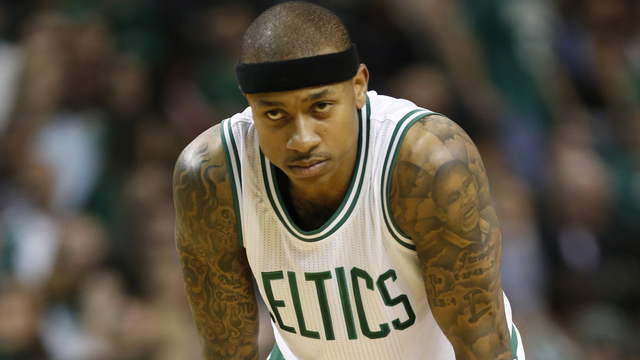