The Boston Red Sox took another tough loss Monday in Detroit, but they hope they’ve put an end to what’s really been ailing the team: the flu.

The Red Sox’s lineup has been decimated by the virus since just the second game of the Major League Baseball season, as a respiratory sickness, flu-like symptoms and the actual flu have torn through the clubhouse. It began in spring training with first baseman Mitch Moreland and a few coaches, and since has claimed Mookie Betts, Brock Holt, Steve Selsky, Joe Kelly, Hanley Ramirez and Robbie Ross Jr., with the latter two being officially diagnosed with influenza. Left fielder Andrew Benintendi also threw up during Saturday’s game against the Detroit Tigers, but he didn’t miss any time.

With injuries and a couple of bereavement list designations, too, the Red Sox have trotted out less-than-ideal lineups to begin the 2017 season.

From games 2-6, the #RedSox have had an average of 2.6 regulars out of the lineup because of flu, injuries, bereavement leave or travel.

But Red Sox spokesperson Kevin Gregg told Boston.com on Monday that the team fumigated the clubhouse at Fenway Park on Sunday while the team was away and disinfected all the common areas in hopes of quelling the spread of any more germs.

While it’s obviously still very early in the 162-game season, the Red Sox’s offense has struggled without some of its best hitters, as was the case in Monday’s 2-1 loss to the Tigers. But it’s likely that nobody is more ready than the players themselves to get rid of the illness, which Ross called “the worst sickness I have experienced in my life.”

Here are some more notes from Monday’s game.

— Red Sox reliever Tyler Thornburg was supposed to have his shoulder strength tested Monday, but it was derailed by, you guessed it, the flu. The right-hander is supposed to be a key member of Boston’s bullpen, but it appears the club will have to wait a little longer before getting a timeline on his return.

— In another loss for the Red Sox, Jackie Bradley Jr. will hit the 10-day disabled list, retroactive to April 9. The center fielder sprained his right knee after he tripped rounding first base on a flyout during Saturday’s game against the Tigers.

Boston will get a couple players back, though, as infielder Deven Marrero was optioned to Triple-A Pawtucket after Monday’s game to make room for shortstop Xander Bogaerts and left-handed starter Drew Pomeranz, who’s scheduled to pitch Tuesday. 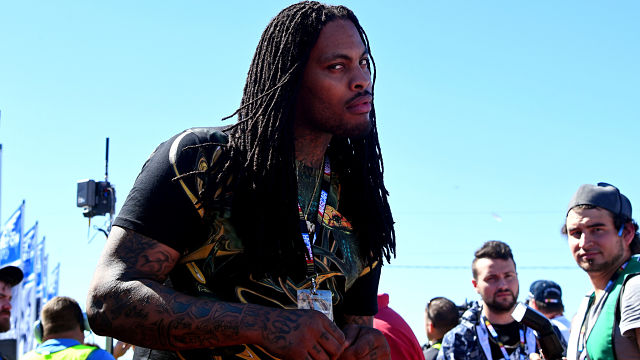 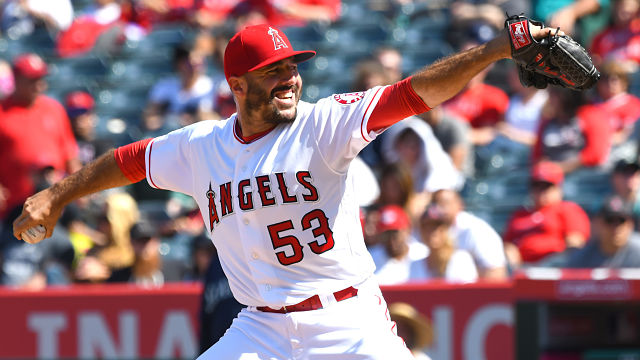