Red Sox Wrap: Chris Sale On Wrong Side Of Pitchers' Duel In 2-1 Loss To Tigers - NESN.com Skip to content

Chris Sale so far has spun two gems for the Boston Red Sox, and he doesn’t have a win to show for it.

The Red Sox and Tigers both faced tough matchups Monday, with Sale on the mound for Boston against Detroit ace Justin Verlander. Neither team produced much offense through most of the game at Comerica Park, but Detroit got the edge in the bottom of the eighth inning and didn’t let go.

While Boston’s offense hasn’t exactly played up to its expectations, this one simply was a case of good pitching on both sides.

When you send out two of the best pitchers in the American League, you’re going to get a low-scoring game, and that’s exactly what happened between Sale and Verlander.

IT WAS OVER WHEN …
The Tigers scored their second run in the eighth inning.

Runs were at a premium in Monday’s contest, and Detroit pulled ahead at just the right time. The Tigers’ go-ahead run gave the Red Sox only one half-inning to come back, and they couldn’t get the job done.

ON THE BUMP
— It was standard operating procedure for Sale on Monday. The lanky southpaw mowed down batters left and right, allowing just two runs on five hits to go with 10 strikeouts and one walk through 7 2/3 innings. Sale gave up a solo home run to Tigers second baseman Ian Kinsler to tie the score in the sixth, and he had some trouble with two outs in the bottom of the eighth, giving up a double to left fielder Andrew Romine, walking Kinsler and allowing an RBI single to third baseman Nick Castellanos to end his day on the mound.

Heath Hembree got Miguel Cabrera to fly out to end the eighth.

IN THE BATTER’S BOX
— Mitch Moreland had another nice game after beginning the season 0-for-12. The first baseman went 3-for-4 with two doubles, and he scored the Red Sox’s first run and only of the game.

— Dustin Pedroia got the Red Sox’s only other hit of the day, going 1-for-4.

The swing sure looks like Yaz's. Can Andrew Benintendi possibly match the hype? https://t.co/yjAB3BJaiy pic.twitter.com/DGS93KgWW3

UP NEXT
The Red Sox head back to Boston on Tuesday to begin a two-game series with the Baltimore Orioles, kicking off a seven-game homestand. Red Sox left-hander Drew Pomeranz will make his first start of the season after beginning the year on the disabled list with a forearm strain. The O’s will counter with right-hander Dylan Bundy in the 7:10 p.m. ET matchup. 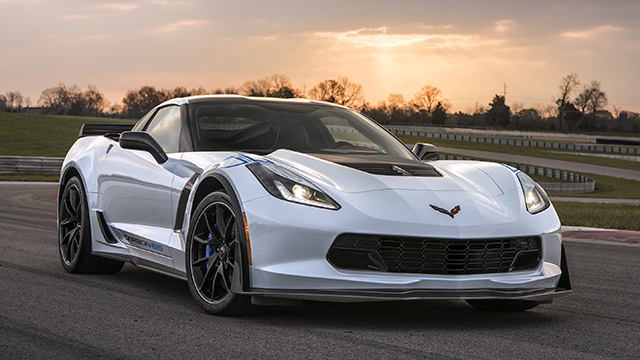 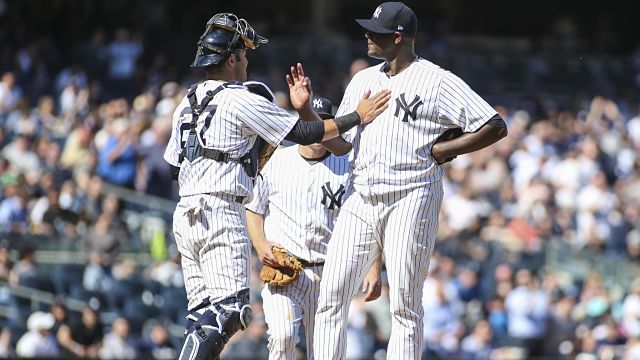