After winning 95 games, Boston erased an early deficit in the American League Division Series and toppled the Oakland Athletics to reach the American League Championship Series for a date with the New York Yankees. We all, of course, remember what happened then: Grady Little stuck with Pedro Martinez, all hell broke loose, and the Yankees walked off on the Red Sox in extra innings in a loss that, at that point, arguably was the most heartbreaking in franchise history … and that’s saying a lot.

But also remember what happened one year later. The 2004 season was one that won’t ever be forgotten in New England, as the Red Sox erased an 86-year title drought by sweeping away the St. Louis Cardinals in World Series. That series, however, was an afterthought after the Red Sox stormed back from down 3-0 in the ALCS to beat, who else, the Yankees.

The Yankees return to Boston on Tuesday for the first time in the 2017 season. Both clubs are off to hot starts, and there’s growing reason to believe their first ALCS matchup since 2004 could be in the cards. And if that happens, the Yankees would at least have a chance to join the 2004 Red Sox on the list of sports’ greatest acts of revenge.

Click to see the top revenge games in sports >> 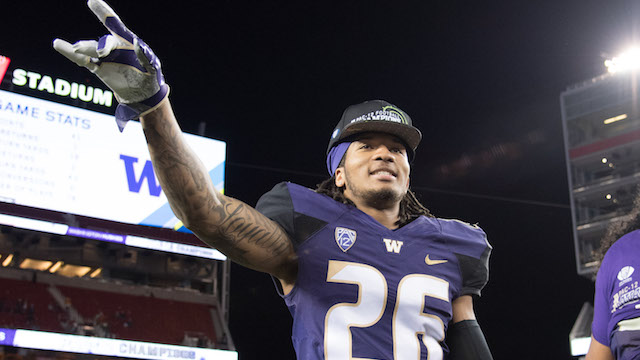 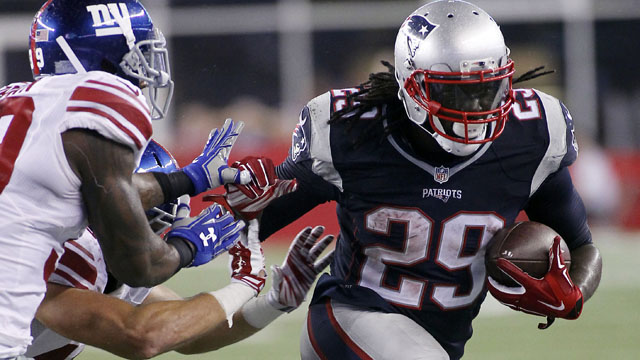