Ian Kahaloa already has two strikes against him as he launches his professional baseball career.

In one Snapchat video posted by Kahaloa and shared by Twitter user @Reds_1fan, the 19-year-old pitcher is seen snorting what appears to be cocaine and drinking Coke while wearing Reds gear.

Another video shows marijuana and a bong on a table followed by a filtered image of Kahaloa’s face.

Kahaloa’s agent Dave Matranga told The Cincinnati Enquirer the videos were posted in Mid-March and the Reds held him out of spring training in order to help him with substance-abuse issues.

?The Reds are supporting Ian,? Matranga said. ?He?s in rehab right now to try and get himself back on track. He?s committed to doing whatever the Cincinnati Reds need him to do. He?s accepting his punishment, and obviously he failed a drug test. We?re doing everything we can to help the young man get his life back on track.?

Reds player development director Jeff Graupe said Kahaloa’s rehabilitation is more important than his progression through their system at this moment in time.

?We?re obviously really concerned,? Graupe said. ?We?re working to get Ian the help and assistance that we believe he needs to get his long-term future to a more stable place. We?re kind of putting the baseball on the backburner.?

Kahaloa will miss most of the rookie-level Billings’ Mustangs 75-game season. 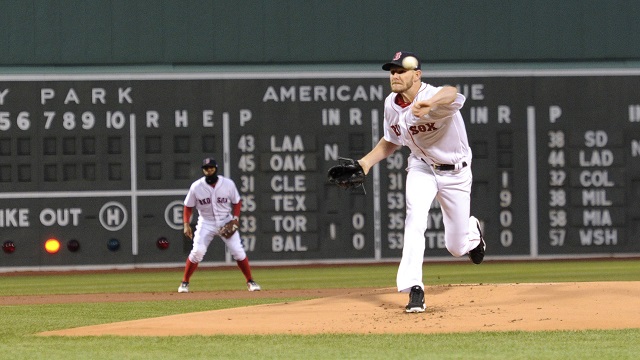 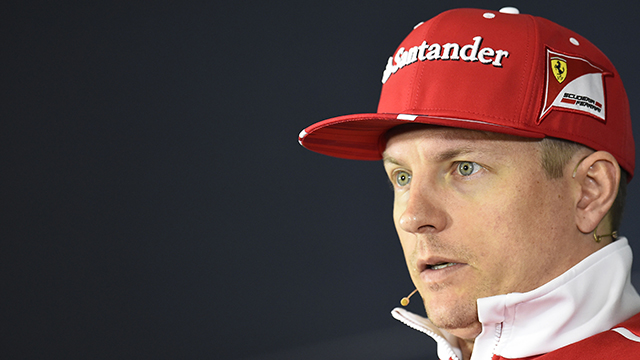