FOXBORO, Mass. — Last month, Rex Burkhead left the Cincinnati Bengals to sign a one-year, $3.15 million contract with the New England Patriots. On Tuesday, he explained why.

To Burkhead, one of New England’s greatest allures — on top of the franchise’s obvious track record of success — was the various and creative ways the Patriots use their running backs.

“It was very intriguing, of course, how they use them,” Burkhead said. “Split them out, use them in the backfield, just the multi-dimensional ways that they use them. What (Patriots offensive coordinator Josh) McDaniels does with offensive schemes, it’s great, and I felt like it was a fit for me.”

Though he primarily played on special teams during his four seasons with the Bengals, Burkhead’s lofty contract was proof the Patriots believe he can be a major factor on offense, too. No team would shell out $3 million for a player who only contributes in the kicking game.

Burkhead is coming off by far the most productive season of his career. After totaling just 13 carries over his first three NFL campaigns, he carried the ball 74 times for 344 yards and two touchdowns in 2016, with 39 of those rushes and both scores coming over his final two games in a Bengals uniform.

The 26-year-old also has had modest success as a pass-catcher, tallying 34 career receptions for 288 yards and one touchdown.

“I’m just coming in, trying to work hard and leaving that to the coaches to decide,” Burkhead said when asked how he expects to be used this season. “Whatever way they see me fit, that’s up to them and for me to earn those spots.”

Burkhead will join a talented stable of running backs in New England headlined by Dion Lewis and Super Bowl LI hero James White. The Patriots also have Brandon Bolden and D.J. Foster under contract for this season and likely will add at least one more back before training camp opens in July.

“I’m always watching film, of course, so whenever we watch the Patriots on film, I always got a glimpse of (New England’s running backs),” Burkhead said. “Great backfield. I’ve gotten to know them a little bit the past couple of days, and (they’re) great guys, as well. So I’m just looking forward to being a part of them.”

The Bengals reached the playoffs in three of Burkhead’s four seasons with the team but bowed out in the wild-card round each time. The Patriots, meanwhile, have reached each of the last six AFC Championship Games and have won five of the last 16 Super Bowls, including two of the last three.

“The tradition here that Coach (Bill) Belichick’s instilled, the attitude — you can tell on film just watching the guys,” Burkhead said. “They play hard, and football is kind of their passion. And that’s what I want to be a part of.” 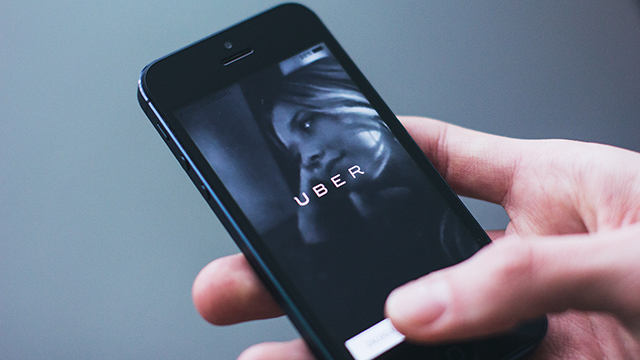 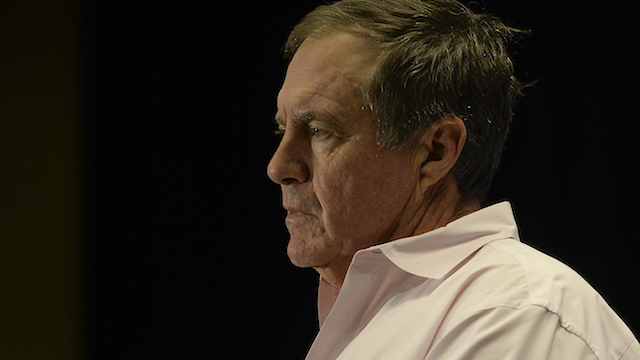