Many people within Formula One suspect Scuderia Ferrari’s struggles in 2016 stemmed from Ferrari president Sergio Marchionne’s ominous oversight of the race team. However, he apparently isn’t changing his ways for the 2017 season.

Marchionne told reporters after Sunday’s Chinese Grand Prix he wants team principal Maurizio Arrivabene to talk to Kimi Raikkonen about the Finnish driver’s rough start to the year, according to Autosport.com. Raikkonen claimed P4 in the Australian Grand Prix and finished P5 in China.

During his second stint in China, Raikkonen held up his teammate Sebastian Vettel as he struggled to get past Red Bull Racing’s Daniel Ricciardo.

“Today he seemed to be busy with other stuff,” Marchionne said, via Autosport.com. “Vettel was more aggressive.”

It’s worth noting Raikkonen’s performance in Melbourne, Australia, while not outstanding, wasn’t underwhelming; he finished in the same position he qualified, and recorded the fastest lap of the Grand Prix. In addition, had Ferrari not left him out so long on his first set of soft tires in China, Raikkonen might have been able to finish P4 again.

Although Marchionne insists Vettel isn’t more comfortable with the SF70H than Raikkonen, that’s not entirely true. The Finn told Autosport.com on Sunday he hasn’t yet been able to set up the new car to his liking.

“It was better here (in China) than it was last race, but the result shows we still have improvements to make in the setup,” Raikkonen said. “But I think we know what we want to do.”

Considering Max Verstappen — who had similar setup issues — wasn’t even able to pass lapped traffic in the latter stages of the Chinese Grand Prix, Raikkonen’s performance probably had little to do with level of aggression.

Marchionne seemingly is looking at the 2007 world champion’s results in a vacuum and not considering any external factors. In an apathetic team, this could serve as a motivator, but given Raikkonen already is holding himself accountable, Marchionne’s comments could once again cause morale to deteriorate. 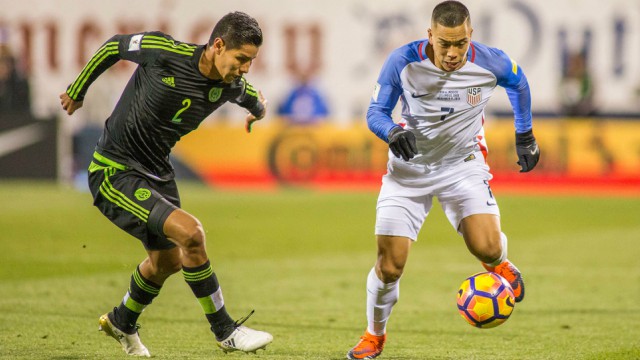 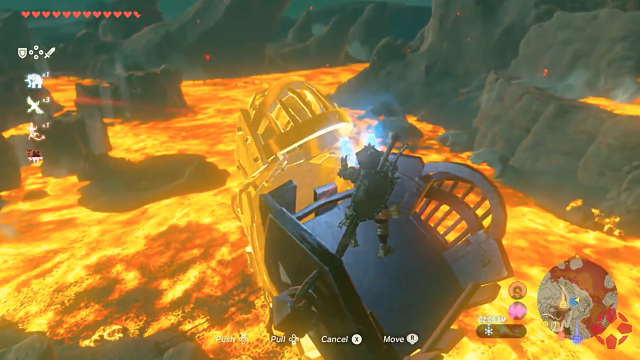 This ‘The Legend of Zelda: Breath Of The Wild’ Flying Glitch Is Absurd