Miami Dolphins wide receiver Jarvis Landry made a pretty bold prediction Wednesday when he claimed that the Dolphins would knock off the New England Patriots not once, but twice in the 2017 season.

First, the Dolphins haven’t beaten the Patriots twice in a season since 2000. Secondly, the Patriots are the defending Super Bowl champions and arguably have gotten better during the offseason.

And FOX Sports 1’s Shannon Sharpe went on Thursday’s edition of “Undisputed” to delivered a dose of reality to the talented receiver.

"The Patriots are not your big brother. They're your father?They're the entire league's father." ?@ShannonSharpe on Jarvis Landry's comments pic.twitter.com/sU2LanJ26n

"I'll be looking, but don't let Tom Brady and the Patriots hang 50 on you." ? @ShannonSharpe responds to Jarvis Landry (@God_Son80) pic.twitter.com/bYTobH1o0T

Sharpe makes a great point about the Patriots’ level of dominance. Couple that with the fact that the Dolphins only have beaten the Patriots once in their last five meetings, and Landry looks like he might be swallowing a whole lot of crow come fall. 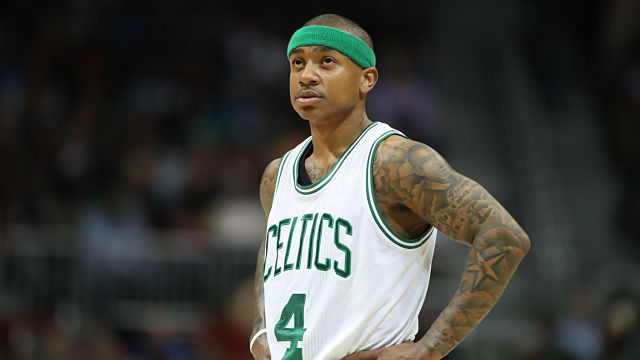 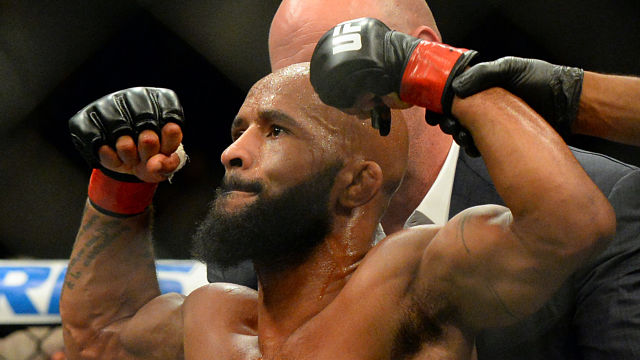