“Tetris” at times can be one of the most frustrating video games around. But for people who’ve been involved in car accidents, the game can be anything but irritating.

Researches from the U.K. and Sweden published a study in March that says playing “Tetris” after a car accident can help prevent painful memories from occurring after trauma. The study found, when played within six hours of a crash, “Tetris” helped survivors experience 62 percent fewer flashbacks in the week following the incident than those who performed different tasks.

The researchers hypothesized the game would be able to disrupt the formation of long-term memories about traumatic events, such as car accidents. They suggested the high levels of visual attention “Tetris” requires would allow it to occupy areas in the brain where painful memories typically would be stored.

“Anyone can experience trauma,” study author Emily Holmes said in a statement. “It would make a huge difference to a great many people if we could create simple behavioral psychological interventions using computer games to prevent post-traumatic suffering and spare them these grueling intrusive memories.”

The reason this could be so beneficial is one of the primary symptoms of post-traumatic stress disorder is the involuntary occurrence of flashbacks, the researchers said. If people experience painful flashbacks in the days following a traumatic event, they are they are more likely to develop long-lasting PTSD. 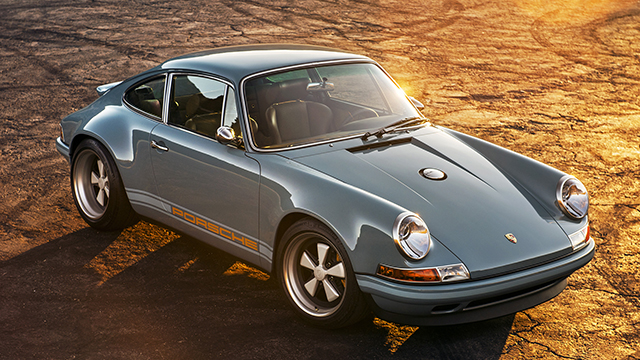 These Six Small-Volume Manufacturers Are Successfully Recreating Past 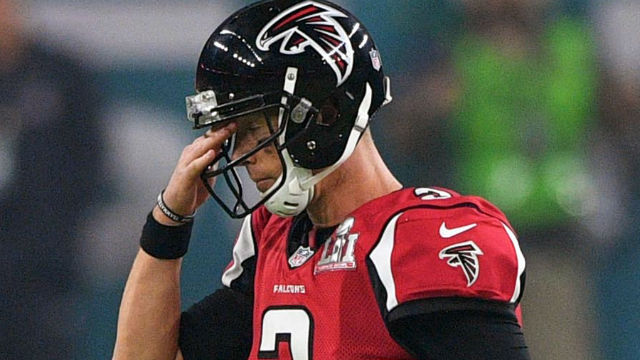