The 10 Most Overrated NFL Draft Prospects With 2017 Event Approaching - NESN.com Skip to content

The 2017 NFL Draft is a little more than a week away and the hype train is going full steam.

The Sports Daily identified 10 NFL draft prospects who are overrated. In other words, teams might want to think twice before reaching for these guys early. 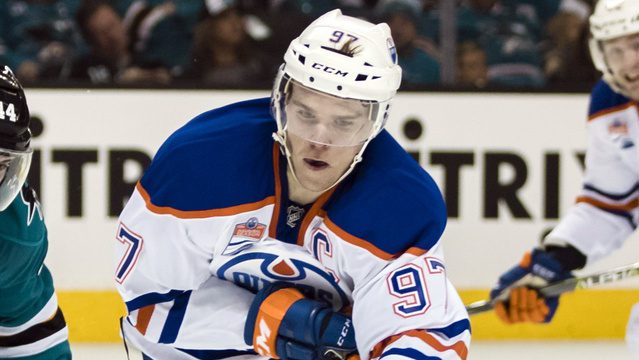 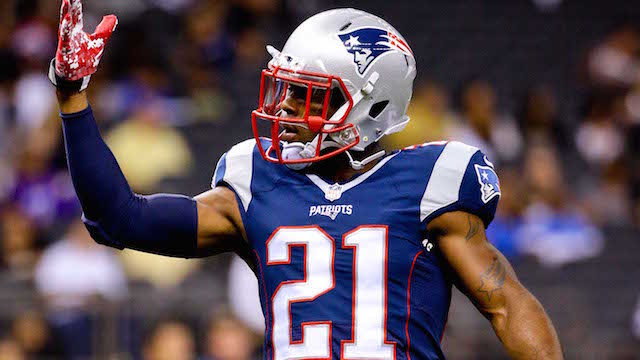