The rich got richer in the AFC East, which only means bad news for the Miami Dolphins, Buffalo Bills and New York Jets.

The New England Patriots somehow improved their roster since they won Super Bowl LI two months ago, which makes it increasingly difficult for the Dolphins, Bills and Jets to catch up.

NESN.com’s Doug Kyed and Zack Cox discussed the state of the AFC and much more on this week’s episode of “The Football Word.”

Watch the whole episode above. 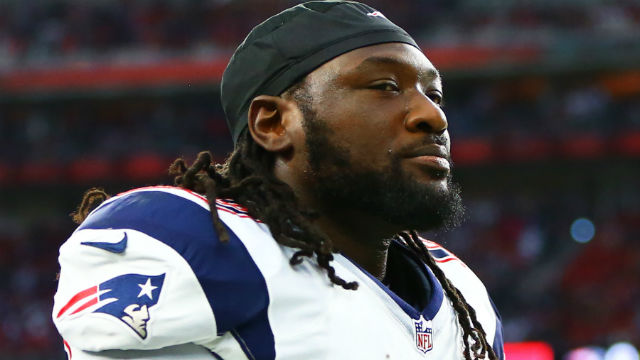 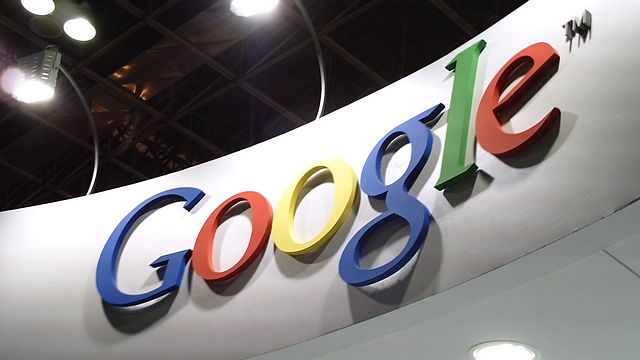