The People Of The Internet Are Wrong About These Sick NFL Draft Hats - NESN.com Skip to content

So, apparently, the people of the Internet aren’t fans of the 2017 NFL Draft hats.

I’ll be the first to admit that of the five hats Maxim revealed in an exclusive report Monday, the Cleveland Browns’ one is my least favorite. And, since that was the main photo in the story and social media posts, I can understand the confusion. But this still really doesn’t seem all that terrible.

Here's the hat that football's top pick will wear at the 2017 NFL Draft. https://t.co/tGBsAlURbl pic.twitter.com/D1kDISDIqp

The report also included photos of the hats for the New England Patriots, Dallas Cowboys, Seattle Seahawks and Pittsburgh Steelers, all of which were pretty cool in my expert opinion.

Especially the ones for the Patriots and Cowboys.

Draft Day 2017 Hats From New Era that will be worn by NFL draft picks later this month. pic.twitter.com/T6hAeUgkW9 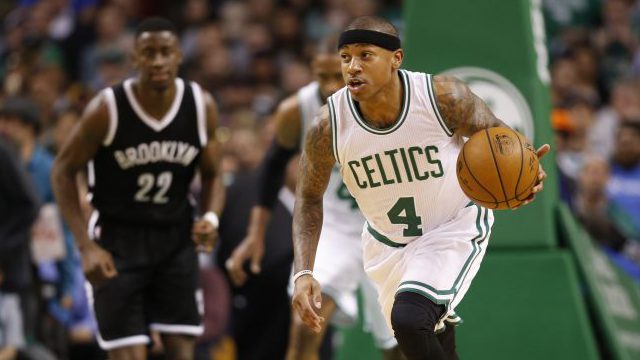