The Boston Red Sox, as it turns out, didn’t need Alex Rodriguez to win the 2004 World Series and end 86 years of heartbreak.

But when a player of that caliber comes that close to joining your team, it’s impossible not to wonder, “what if?”

It’s now well-known that the Red Sox nearly landed Rodriguez in a 2003 blockbuster trade involving the Texas Rangers and Chicago White Sox. In fact, the then-superstar shortstop was ready to OK the trade to Boston before the Major League Baseball Players’ Association vetoed the deal. The New York Yankees would eventually acquire A-Rod for Alfonso Soriano and a player to be named later.

It’s one of the most fascinating stories in sports, and Theo Epstein made it all the more compelling Saturday. The former Red Sox general manager, now with the Chicago Cubs, gave a detailed breakdown to The Boston Globe’s Nick Cafardo of why he pursued Rodriguez.

“Manny (Ramirez) wasn?t happy in Boston and wanted out,” Epstein said. “With Nomar (Garciaparra), it was clear we weren?t going to be able to sign him past ?04.

Epstein also revealed a silver lining in the deal falling through: The Rodriguez trade involved another deal with the White Sox which, if completed, very well could have shipped then-minor league pitcher Jon Lester out of town.

“We had a deal with Texas for A-Rod and we made a deal with the White Sox, Nomar for Magglio and Brandon McCarthy, who at the time was a minor leaguer,” Epstein explained. “It was contingent on us completing the A-Rod deal. It probably was Manny and a minor league pitcher. If it was Lester, it would have been a disaster.”

Lester would help the Red Sox win two more World Series in 2007 and 2013, so it’s hard to consider missing out on Rodriguez a failure. At the time, though, Epstein certainly had his regrets.

“Had (Rodriguez) come to the Red Sox, he would have stayed at shortstop, (and) it would have been his team,” Epstein said. “Who knows? Maybe his life and his career would have been different. You can?t know for sure.

“Just for the on-field aspect of it, go look at his numbers and the two MVPs he won during those years. I?m sure it would have made us more talented.”

Cafardo’s article is worth a full read, as it details other notable failed trades in Red Sox history. 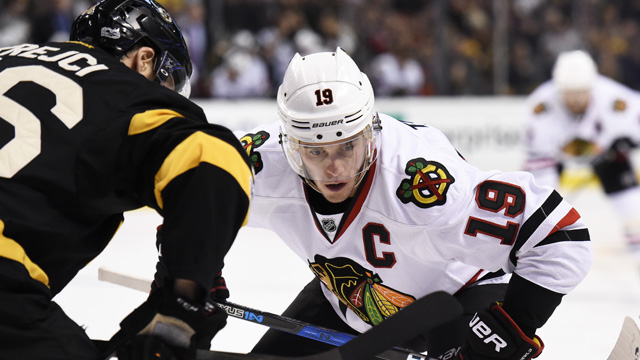 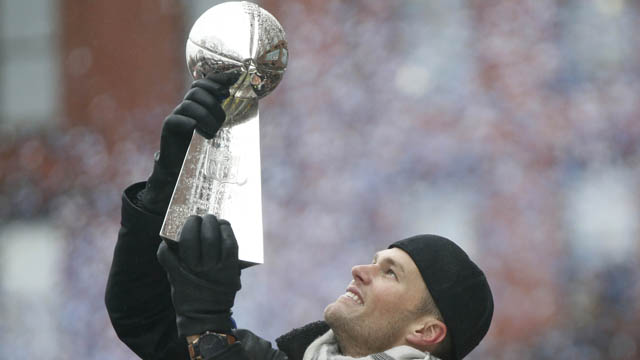