Doubt Tim Tebow at your own risk.

The former NFL quarterback and current New York Mets outfield prospect made his minor league debut with the Single-A Columbia Fireflies on Thursday, and it didn’t take him very long to provide some fireworks.

The left fielder belted a two-run home run the opposite way in his first at-bat in the bottom of the second inning to put his team up 2-0 on the Augusta GreenJackets.

Tebow hits a two-run homer in his first minor league at bat. pic.twitter.com/sd04xyvPgW

OMG HE DID IT pic.twitter.com/GSsmIgmU3k

It appears as though even Tebow was a bit shocked, as he stopped at second on his way around the bases. 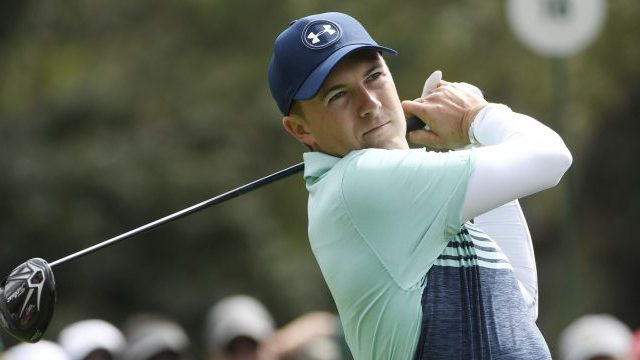 Masters Leaderboard 2017: Scores From First Round At August National 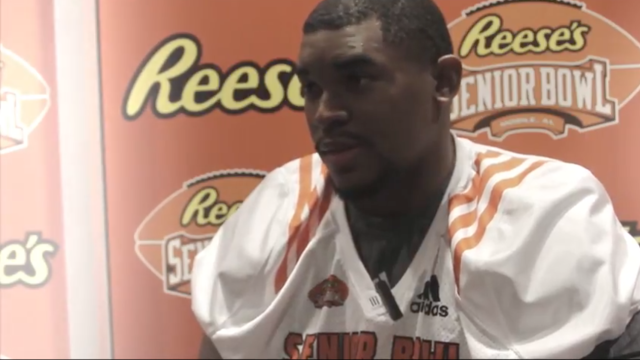