In case you didn’t hear, the Atlanta Falcons blew a 25-point lead in Super Bowl LI.

The New England Patriots’ historic comeback, which was quarterback Tom Brady’s fifth Super Bowl victory, went down in the final quarter, meaning sports writers in Houston already had stories outlined about the Patriots’ loss. And that included The Boston Globe, which even had a front page in its early edition with the headline “A bitter end.”

Luckily for the Globe, though, it didn’t make the Patriots bitter at all. In fact, Brady shared the paper’s “fake news” for April Fools’ Day.

It’s a simple joke, but it’s definitely better than toothpaste in your Oreos. 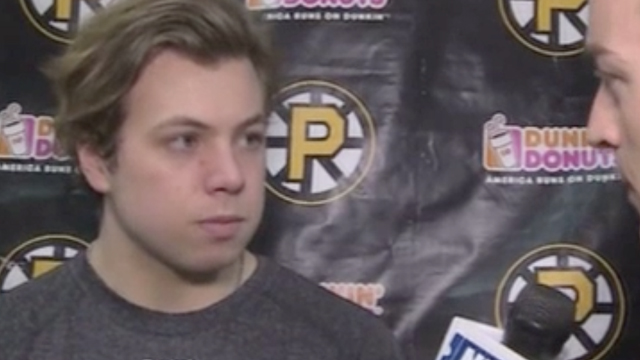 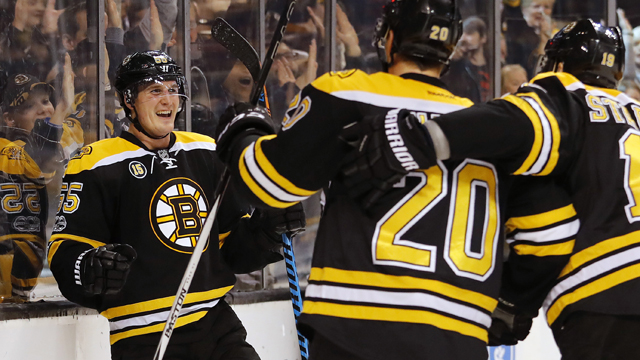