Tom Brady Has Top-Selling Jersey in NFL, Rob Gronkowski Comes In At No. 5 - NESN.com Skip to content

It looks like Martin Mauricio Ortega wasn’t the only one who wanted Tom Brady’s jersey this year.

The New England Patriots quarterback had the top-selling jersey in the NFL from April 1, 2016 to Feb. 28, according to NFL Media’s Dan Hanzus.

NFL Shop posted an infographic Wednesday showing the top 25 best selling jerseys over that time period. Brady claimed the top spot with Dallas Cowboys rookies Ezekiel Elliott and Dak Prescott coming in right behind him in the second and third spots.

Patriots wide receiver Julian Edelman was No. 15, giving the Patriots three players in the top 25. That tied the Oakland Raiders and Pittsburgh Steelers for second most, while the Cowboys had four players crack the list.

We expect to see at least one more Patriot make next year’s list after the club’s flurry of offseason moves. 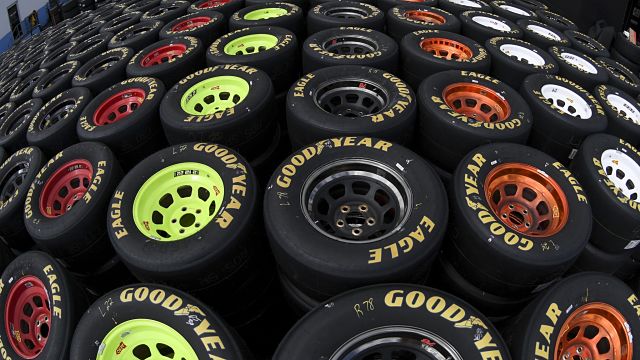 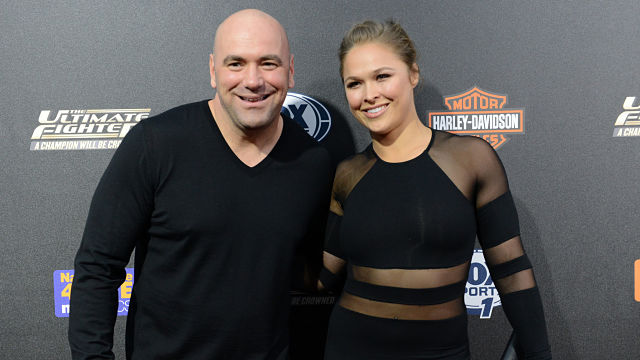