Tony Romo Considered These Two Teams Before Signing With Cowboys In 2003 - NESN.com Skip to content

What if Tony Romo never signed with the Dallas Cowboys as an undrafted free agent in 2003?

Romo spent his entire 13-year career with the Cowboys, earning four Pro Bowl nods, before news broke last week that he’ll hang up his cleats to join CBS’ broadcast team for the upcoming NFL season. There was a point after the 2003 NFL Draft when Romo needed to decide which organization to join, though, and at least two teams besides Dallas caught the quarterback’s eye.

“I actually wanted to go to Denver a little bit more, I felt like I had a better chance of making the roster,? Romo recently told The MMQB’s Peter King. ?The money ? Arizona, I believe, offered the most, probably around $20,000 or $25,000, which was like being rich at that time.

“Denver came in and they were like 15 to 20, but they also had (head coach) Mike Shanahan who I had strong respect for, and obviously the Cowboys came in. It was Mike Shanahan on one side and then (Cowboys head coach) Bill Parcells on the other. Sean (Payton) would call in and then eventually he passed the phone to (Cowboys owner) Jerry (Jones), so you went through the whole gamut.”

Romo ultimately chose the Cowboys, thanks in large part to his connection with Sean Payton, the current New Orleans Saints head coach who was Dallas’ quarterbacks coach at the time. Payton, like Romo, once was a quarterback at Eastern Illinois, although Mike Shanahan, who was the Denver Broncos’ head coach, also played QB at EIU, so it’s fair to question what impact that particular aspect of their relationship had on negotiations.

In any event, it’s interesting to wonder what would have happened if Romo signed with the Broncos, whose quarterback depth chart was headlined by Jake Plummer, or the Arizona Cardinals, who relied on the QB tandem of Jeff Blake and Josh McCown in 2003, instead of joining Payton, Parcells and Jones with the Cowboys, who reportedly offered $10,000.

Maybe he would have won a Super Bowl? Eh, we’ll never know. 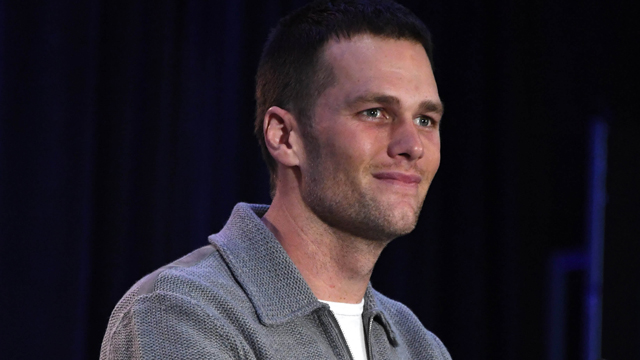 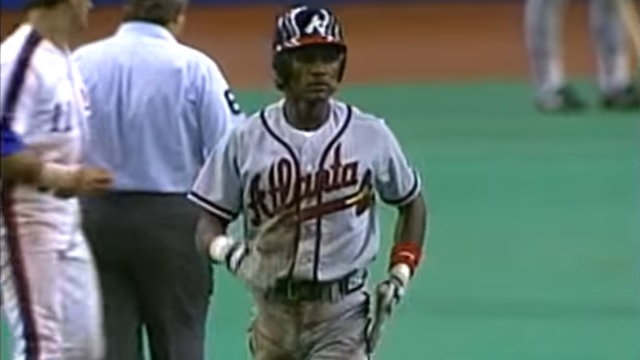