Here's Top Matchup To Watch In Each Of Patriots' 2017 Preseason Games - NESN.com Skip to content

The New England Patriots officially are on to the Jacksonville Jaguars.

The Patriots still need to get through the offseason workout program, organized team activities, minicamp, more OTAs and training camp before the preseason begins, but they now know their 2017 exhibition opponents.

The preseason isn’t all that exciting — we won’t pretend otherwise — but here are some matchups that could get the Patriots’ juices flowing.

VS. JACKSONVILLE JAGUARS
Patriots WR Brandin Cooks vs. Jaguars CB A.J. Bouye
It seems strange to effusively praise the Jaguars, but they have an excellent pair of starting cornerbacks in Bouye, an offseason addition, and Jalen Ramsey.

Since Bouye is the smaller of the two cornerbacks, one would assume he’ll spend most of his time on Cooks, the Patriots’ top offensive offseason acquisition.

Cooks will face a difficult test in his first in-game action in a Patriots uniform no matter who covers him.

AT HOUSTON TEXANS
Patriots CB Stephon Gilmore vs. Texans WR DeAndre Hopkins
After likely facing off against Jags wideout Allen Robinson in Week 1 of the preseason, Gilmore should see another tough task in Week 2 with Hopkins.

In the past, the Patriots would use Logan Ryan and help over the top from a safety on Hopkins. It’s possible we’ll see Gilmore on an island against the Texans’ top receiver. Might as well throw Gilmore into the fire to see what the Patriots have in him, right?

AT DETROIT LIONS
Patriots DE Kony Ealy vs. Lions OT Taylor Decker
It’s unclear if Ealy will rush from the right or left side in New England, but he could see time on both sides, since Patriots right defensive end Trey Flowers kicks inside on third down.

Decker had a strong rookie season and, with a second-year jump, could be on his way to becoming a premier NFL left tackle. Ealy could use some preseason sacks to start his Patriots career the right way.

VS. NEW YORK GIANTS
Patriots CB Cyrus Jones vs. Giants QB Geno Smith
Since this is the fourth and final preseason game, there’s a good chance we won’t see much of the Giants’ high-profile starters such as Odell Beckham, Brandon Marshall, Jason Pierre-Paul, Olivier Vernon or Landon Collins. So we’ll focus on prospective backups in our matchup, and Jones could grab a couple interceptions and ensure himself a roster spot while going against Smith.

Jones’ rookie season was a mess, but a strong preseason could help get his NFL career back on track. 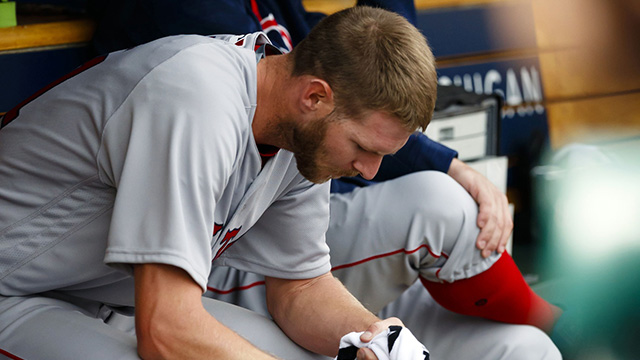 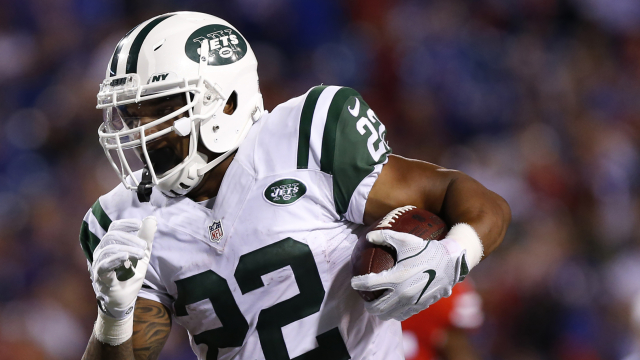