We’re sure Rob Gronkowski’s party cruise was fun, but it apparently was a real stinker, too.

Well, for the celebrities, at least.

DJ Whoo Kid and Waka Flocka Flame were among the celebrities on the infamous party boat, which was on Norwegian Cruise Line, but they both told TMZ Sports they’ve been banned from the cruise line due to a pretty disgusting prank.

“Somebody took a dump on the ship,” DJ Whoo Kid told TMZ Sports. “… Somebody pooped behind the pool and put a $20 bill on the poop.”

You can hear more about this unfortunate situation in the video below. 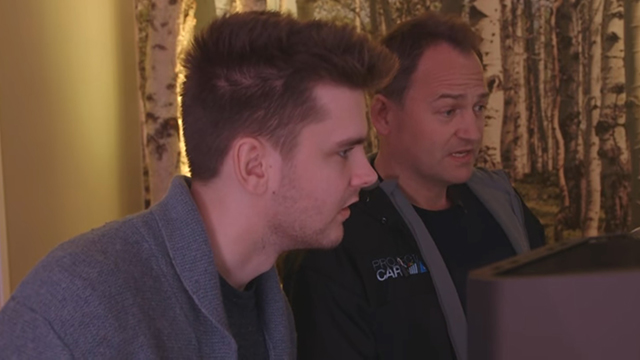 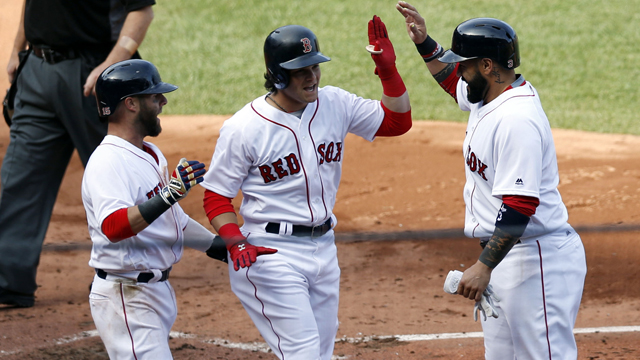