The rematch fight fans have been waiting for finally will happen Saturday — Daniel Cormier vs. Anthony Johnson 2 at UFC 210. But that very much was in doubt for a period of time Friday.

Cormier, who will defend his light heavyweight title in the main event at Buffalo’s KeyBank Center, originally missed weight by 1.2 pounds. However, he made weight on his second try.

And that wasn’t the only controversy a day before the big event. The Cynthia Calvillo vs. Pearl Gonzalez fight almost was called off as well due to breast implants, which fighters aren’t allowed to have under the New York State Athletic Commission’s rules. That controversy eventually was cleared up, and it will go on as planned on the stacked main card, which also features Chris Weidman vs. Gegard Mousasi.

You can order the early prelims and main card on NESN.com by clicking the link below. 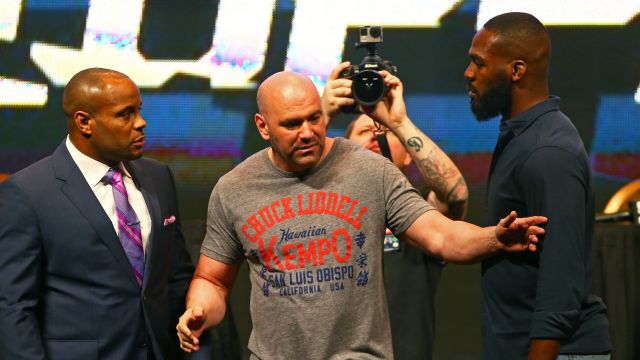 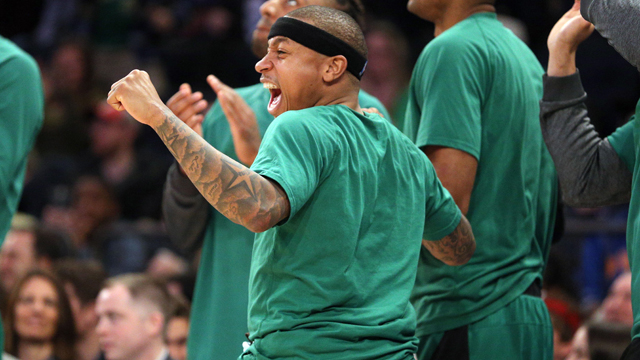