The United States, Canada and Mexico will join forces to bring the world’s biggest sporting event to North America.

The countries’ soccer federations announced Monday in a joint press conference they intend to launch a joint bid for the right to host the 2026 FIFA World Cup.

The North American effort will mark the first time that three countries have bid to host the World Cup, and that year’s tournament will be the first in which 48 teams compete in the new expanded format.

“This is a milestone day for U.S. Soccer and for CONCACAF,? U.S. Soccer president Sunil Gulati said, per U.S. Soccer’s website. ?We gave careful consideration to the prospect of bidding for the 2026 FIFA World Cup, and ultimately feel strongly this is the right thing for our region and for our sport. Along with our partners from the Canadian Soccer Association and the Federación Mexicana de Fútbol, we are confident that we will submit an exemplary bid worthy of bringing the FIFA World Cup back to North America.

“The United States, Mexico and Canada have individually demonstrated their exceptional abilities to host world-class events. When our nations come together as one, as we will for 2026, there is no question the United States, Mexico and Canada will deliver an experience that will celebrate the game and serve players, supporters and partners alike.?

Here’s how the United States, Mexico and Canada would share the 2026 World Cup.

FIFA will announce the bidding rules in May. The vote to determine the host of the 2026 World Cup will take place in June 2018. 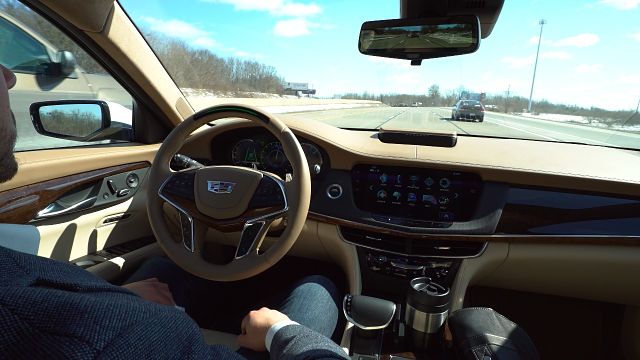 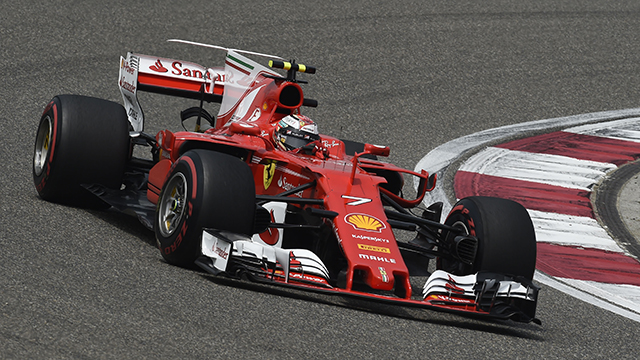