After six days of jury deliberation, Hernandez was found not guilty on two counts of murder in the deaths of Daniel de Abreu and Safiro Furtado at a traffic light in Boston?s South End on July 16, 2012. Had he been convicted of the murders in the first degree, each charge would have carried a life sentence without parole.

The former Patriots tight end was emotional upon learning of the verdict, as can be seen in the clip below.

Hernandez will continue to serve a life sentence for the murder of Odin Lloyd in 2013. 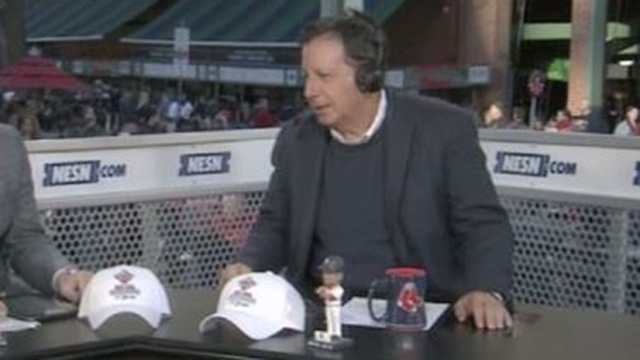 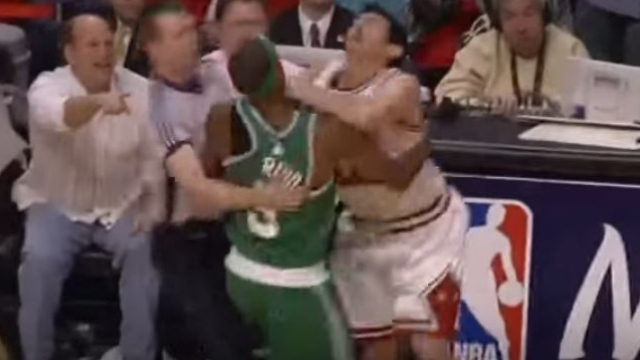