Adam 'Pacman' Jones Flips Out On Reporter, Kicks Him Out Of Interview - NESN.com Skip to content

Adam “Pacman” Jones is willing to behave as long as others follow his rules.

The Cincinnati Bengals cornerback snapped at a reporter Monday at the team’s facility for asking a question about his rocky offseason. After telling reporters he wasn?t going to “talk about court” in his first interview since his January arrest, Jones patiently answered questions about his training regimen.

Jones took umbrage when one reporter dared to ask him about his legal issues.

Jones didn’t stop there. After the interview, he continued to scold the reporter for asking ?stupid ass (expletive) questions,? according to the Dayton Daily News.

Jones reportedly started taking anger management classes after his arrest. They don’t appear to be working. 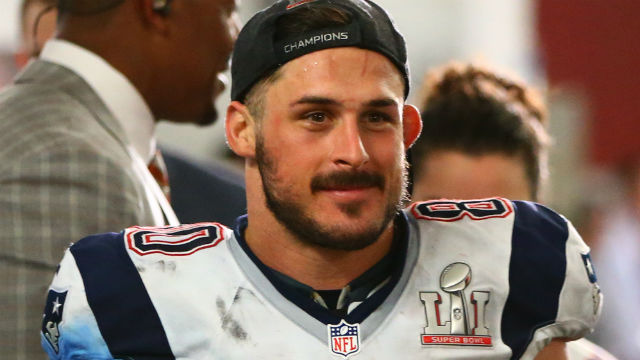 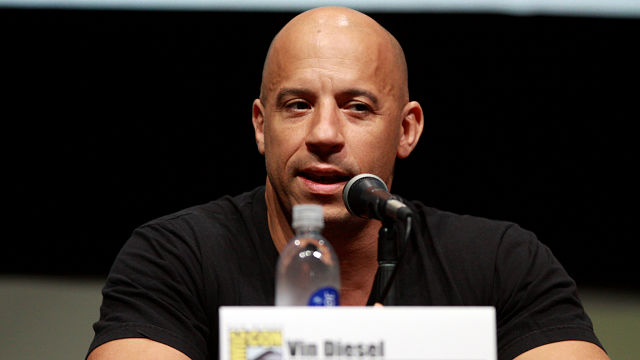 ‘The Rock,’ Vin Diesel’s Feud Resulted In Nixed ‘Fate Of The Furious’ Scene