Referees apparently are everywhere these days.

Lexi Thompson learned this the hard way Sunday when the LPGA penalized her four strokes in the final round of the ANA Inspiration, the first major of the year. What’s astonishing about Thompson’s penalty is she committed the violation the previous day and LPGA officials only learned about Thompson’s violation because a television viewer brought it to their attention, according to The Associated Press.

Lexi Thompson was assessed a 4-shot penalty for an incorrect marking of a ball and signing an incorrect card yesterday at #ANAInspiration pic.twitter.com/6pNJ5haql9

In an instant, Thompson went from a three-shot lead to a one-stroke deficit ahead of the 13th hole.

“Is this a joke?” Thompson asked LPGA offical Sue Witters, per the AP. When told it wasn’t, she said “This is ridiculous.”

Nevertheless, Thompson recovered her focus and birdied three of the next six holes to force a playoff with So Yeon Ryu. The crowd at Dinah Shore Course and many viewers at home were firmly behind Thompson at that point.

Viewers at home should not be officials wearing stripes. Let's go @Lexi, win this thing anyway.

Upsetting to see @LPGA give @Lexi a 4 shot penalty the Next day! Letting viewers call in makes no sense! Cheering for Lexi to comeback! ??

But Ryu birdied the playoff hole to win the tournament and deny Thompson her second victory at the event and lots of prize money.

$154,509: Money lost by Lexi Thompson after a fan's calling in a penalty resulted in her losing 1st Major of year.

An emotional Thompson, 22, reacted to the dramatic turn of events with grace.

What else could she do after April Fool’s Day appeared to come her way 24 hours later than it should have? 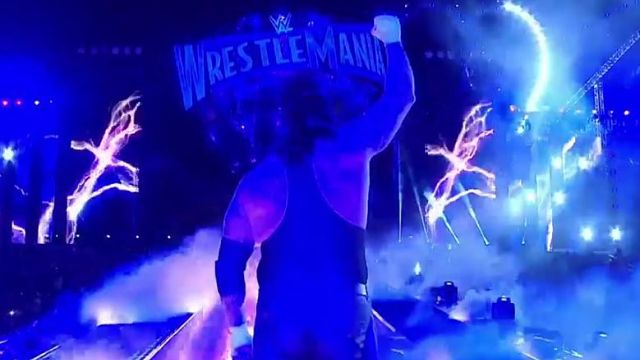