The Baltimore Orioles third baseman drew the ire of the Red Sox on Friday for his hard slide on Dustin Pedroia, which injured the veteran second baseman. Boston didn’t retaliate Saturday, but the issue finally came to a head late in Sunday’s series finale.

With one out in the eighth inning, Red Sox reliever Matt Barnes appeared to throw at Machado’s head — although the ball ended up hitting Machado’s bat for a foul ball.

Barnes immediately was ejected by home plate umpire Andy Fletcher despite the ball hitting Machado’s bat. And if you’re wondering if a pitcher can be tossed while technically dealing a strike, the answer is “yes,” as it was pretty clear Barnes was targeting Machado.

And for those wondering, it's irrelevant that the ball didn't actually hit Manny Machado. The umpire is tasked with judging intent. pic.twitter.com/7J0yLvV3sH

Barnes’ headhunting put both benches on high alert, although neither side left its respective dugout. NESN’s television cameras also caught Pedroia sharing words with Machado from the dugout and appeared to deliver an interesting message to the Orioles star.

Pedroia to Machado: "It's not me, if I wanted something I would have hit you first inning"#RedSox pic.twitter.com/ijNhCcmprW

Machado managed to get his own redemption, though, staying in the box to rip an RBI double off Boston’s replacement pitcher, Joe Kelly.

We have a feeling this Red Sox-Orioles feud might not be over. 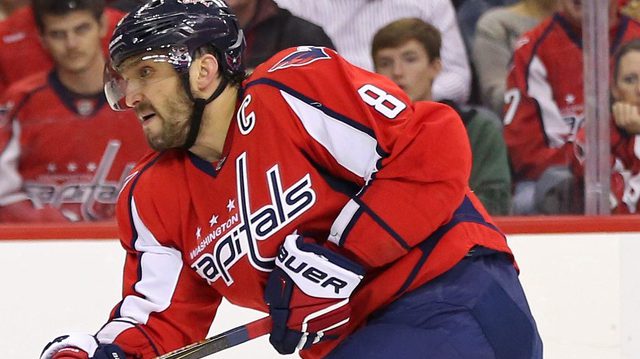 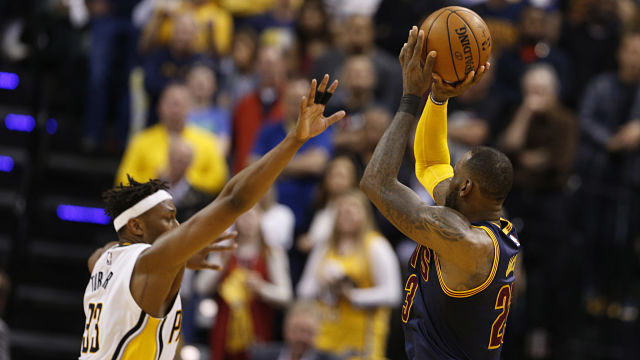