We now know who will be behind the wheel of Fernando Alonso’s MCL32 during the Formula One Monaco Grand Prix, which Alonso will miss to race in the Indianapolis 500.

McLaren-Honda announced Friday that Jenson Button will serve as Alonso’s replacement, though the 2009 world champion apparently won’t drive the team’s 2017 car on track until FP1 in Monaco, according to ESPN. Button, who’s still under contract with the team, hasn’t raced since the 2016 Abu Dhabi Grand Prix.

That decision might seem a bit odd given the dramatic difference between 2016 and 2017-spec F1 cars, but McLaren team principal Eric Boullier insisted it’s actually in Button’s favor to abstain from participating in the post-Bahrain Grand Prix test Monday.

“It’s very simple. We discussed this at length together and Jenson obviously spent 17 years racing in Formula One,” Boullier said, via ESPN.com. “He actually drove the kind of level of downforce we have today. Going through the differences on the technicality to drive this car, we agreed the track layout here or even doing any running in practice in Barcelona will not be very useful.”

Alonso took the racing world by surprise when he announced Wednesday he will race in the Indy 500, leaving many speculating whether Button or test driver Oliver Turvey would fill in for him in Monaco. Even those who know Button enough to have his phone number apparently wanted to know whether he would return to F1.

Why do I have so many missed calls? ?

After two trying years, during which McLaren would be lucky to score points or get both cars into Q2, Button appeared dejected following the 2016 season. Absence apparently does make the heart grow fonder, though, as Button’s year off seemingly has helped him refuel his passion for F1.

Boullier said that when he called Button to discuss the situation, the 37-year-old immediately responded ,”Great, I’m so excited,” and his eagerness was palpable. 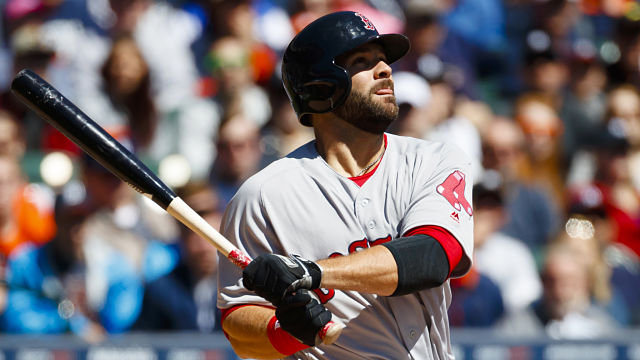 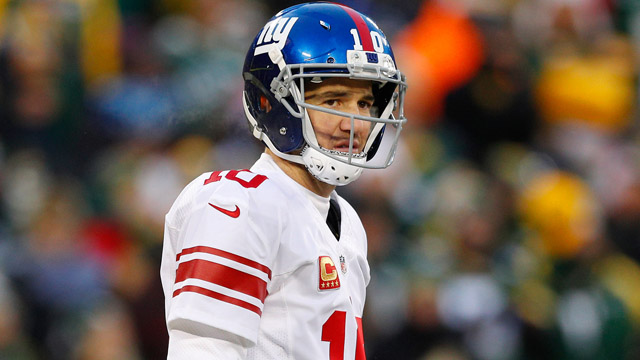