FOXBORO, Mass. — The Razorbacks are the new Scarlet Knights.

Why have the Patriots plucked so many players out of Fayetteville? Wise could only speculate, but he pointed to the similarities between how Belichick and Arkansas head coach Bret Bielema run their respective programs.

“The terminology is kind of similar, and just how they run their whole program. From the top to the bottom, show everybody respect. I don’t care if it’s a CEO, a GM, a head coach or a janitor or cafeteria lady. Show everybody respect. That’s what Arkansas taught me, and that’s exactly what I’m learning here, as well.”

“(Wise) played in a good program,” Caserio said. “Coach Bielema does an outstanding job, a lot of respect for his program and the players that they put out. Trey Flowers is a good example.”

Flowers, who led the Patriots in sacks last season and had a monster game in Super Bowl LI, has enjoyed by far the most NFL success of any of the players listed above. Mallett currently is backing up Joe Flacco in Baltimore after failing to earn the starting job in Houston. Derby was traded to Denver last season. Bequette is out of the league.

Regardless, Wise said he’s proud to have played for a school that has produced so many future Patriots.

“It’s a sense of pride, because it shows what Arkansas does for their players,” he said. “It shows Arkansas holds itself to a high standard, and it’s exactly what the Patriots look for in their players.”

As a fourth-round pick, Wise is a lock to make the roster as a rookie. Ellis and Hollister have much more difficult paths ahead of them.

“Cody, on the other hand, when I do see him work, he’s also working very hard. I always see him talking to the older players. I always see him doing extra drills, him and his brother (tight end Jacob Hollister) studying playbooks. Both smart players, both work hard, and I’m looking forward to them in the future.” 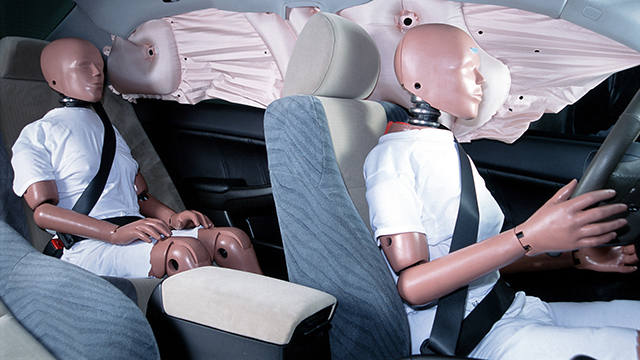 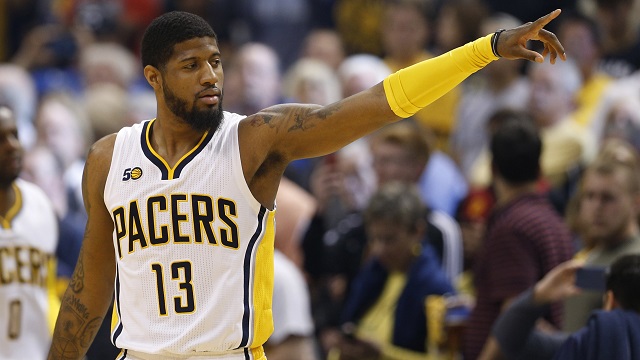