Belichick was spotted a few times on the jumbotron, and TNT showed him during the third quarter.

Bill Belichick is holding a coaches meeting at the Celtics game. Matt Patricia is there and I think that's Steve Belichick. pic.twitter.com/TxFtXgqb50

Belichick has gone to quite a few Celtics games this season. His players are regulars, too. James White, Rob Ninkovich, Jimmy Garoppolo, Brandin Cooks and Stephon Gilmore are among the many Patriots who have been to a C’s playoff game this spring.

The Celtics defeated the Wizards in overtime of Game 2 thanks to Isaiah Thomas’ 53-point performance. 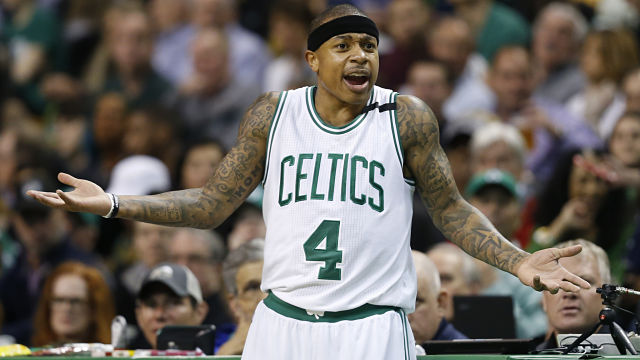 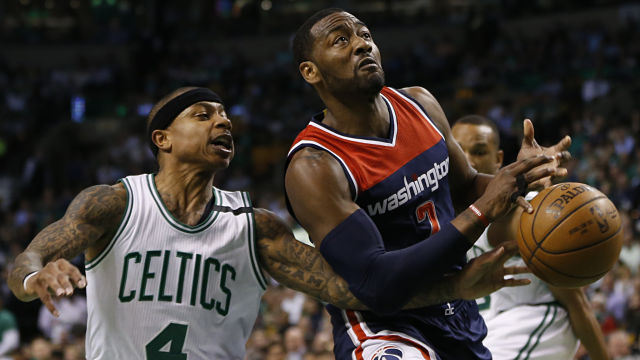