Bryan Stork will make his return to football this season — college football, that is.

Stork, who played his college ball at Florida State, spent the 2014 and 2015 seasons with the Patriots and started a Super Bowl before his NFL career came to an unexpected end earlier this year.

The 26-year-old suffered multiple concussions during his time in New England, and after David Andrews beat him out for the starting center spot last summer, the Patriots attempted to trade him to the Washington Redskins. A failed physical voided that trade, however, and the Patriots subsequently released the third-year pro.

After sitting out the 2016 season, Stork announced in March he was stepping away from the game, citing his history of head injuries.

“I can’t say I’m retiring because I’m only 26,” Stork wrote in a message posted to his Twitter account, “but I have decided to step away from playing the game of football, which I love dearly. … I’m taking those life lessons and using them in this next step.” 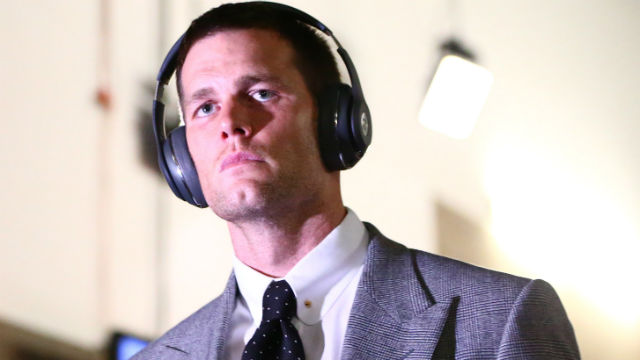 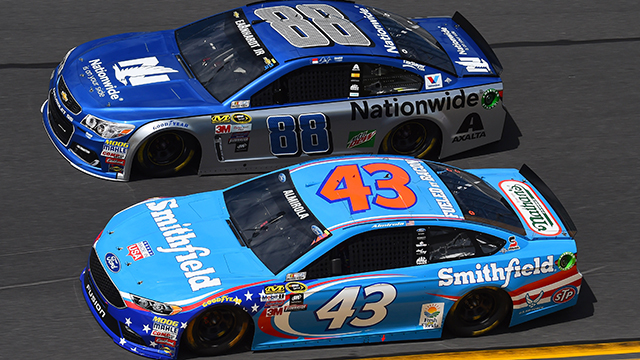 Dale Earnhardt Jr. Warns Aric Almirola Not To Rush Return From Back Injury