James broke the record in the third quarter with a 3-point shot, giving him 5,989 career playoff points — one more than Jordan.

The historic bucket. Salute, @KingJames. We are all witnesses. pic.twitter.com/xuUZB7Ibfg

The Cavs superstar is just 32 years old and shows no signs of wearing down in his 13th professional season. He could increase his playoff scoring record quite a bit before retiring. 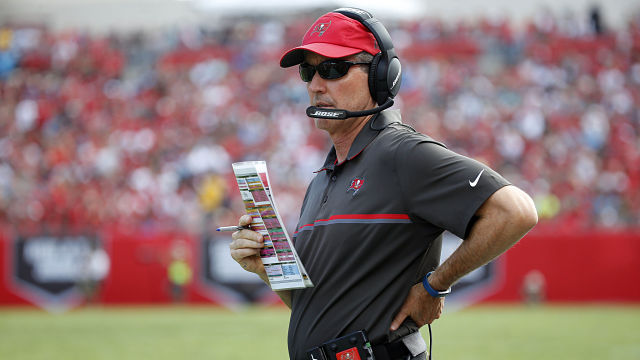 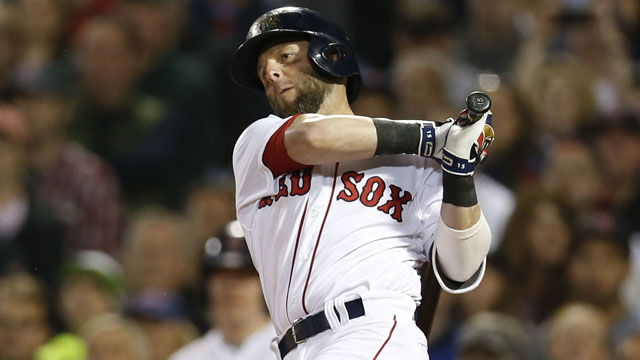