The New England Patriots didn’t have a pick until the third round of the 2017 NFL Draft. They selected just four players overall. But the organization still has drawn praise in recent days thanks in large to the talent the Patriots acquired in exchange for picks leading up to the draft.

FS1’s Colin Cowherd even went so far as to say Monday that the Patriots had the most productive draft of any team in the NFL.

For Cowherd, it’s simple. The defending Super Bowl champions parlayed several picks into proven players, including Brandin Cooks and Kony Ealy, who likely will make an impact for New England this season, thus the Patriots’ draft should be considered a success despite looking like a dud at first glance. 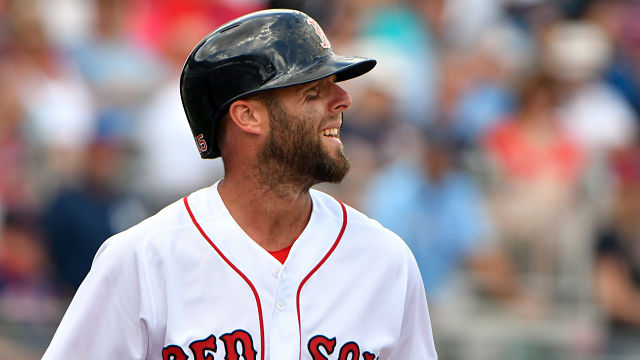 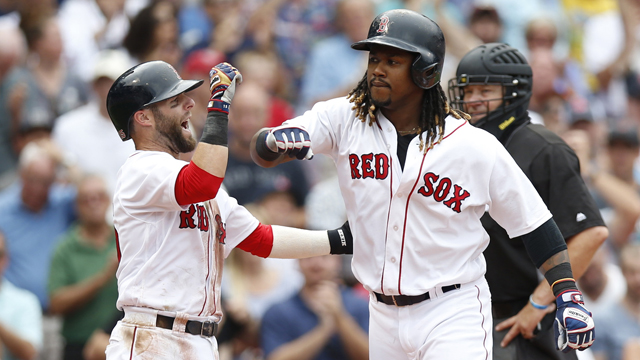