Here's How Cubs' World Series Trophy Was Damaged At Concert In Boston - NESN.com Skip to content

It seemed like a good idea at the time.

The hardware even found its way to the crowd, as several lucky fans got to put their hands on the historic trophies while Epstein jammed onstage with Pearl Jam frontman Eddie Vedder.

Pretty cool, right? Well, there was one problem: Chicago’s first World Series trophy in 108 years didn’t escape unscathed. According to The Boston Globe, “at least a few” of the 30 gold-plated flags on top of the Cubs’ trophy snapped off as it was passed around.

In fact, you can see in the video that Epstein is beckoning to have the trophies brought back onstage, but it appears his efforts were too little, too late.

Per the Globe, the flags later were retrieved, and the trophy was fixed in time for it to be displayed at Fenway Park during Sunday night’s Red Sox-Cubs game. But it’s safe to say that if Chicago wins another title, Epstein will keep a closer leash on the trophy. 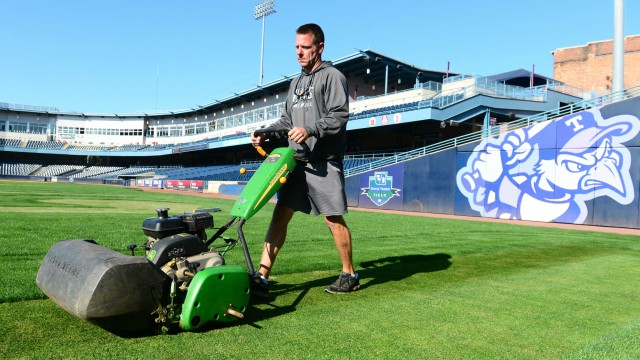 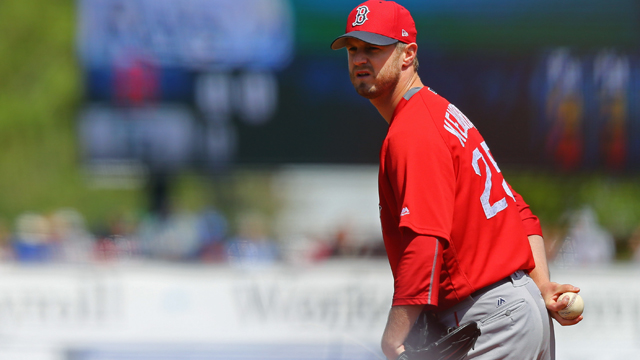