David Price is set to make his 2017 season debut for the Boston Red Sox on Monday against the Chicago White Sox.

Red Sox Manager John Farrell made the announcement on Thursday, a day after Price’s second rehab start in Triple-A Pawtucket.

Price has not been great in his two rehab starts in Triple-A, but the left-hander said “it’s a good feeling” to be back in Boston with his teammates.

To hear Price talk about his journey back to the major league club, check out the video above from “Red Sox First Pitch,” presented by Men’s Wearhouse. 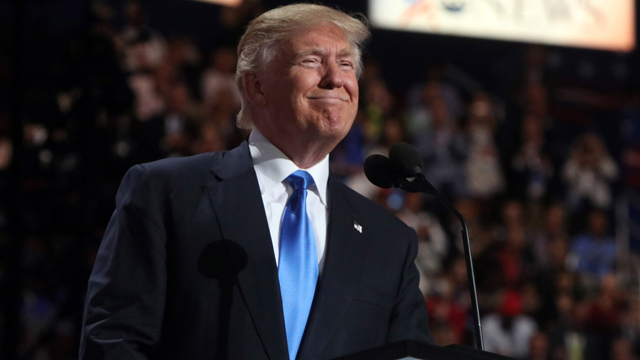 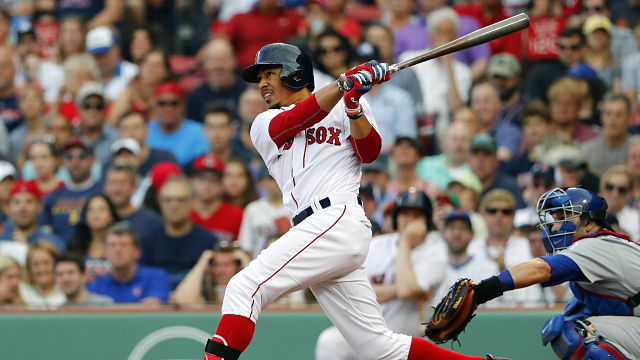