If you’re one of Ford’s salaried employees, you might want to make sure you have a contingency plan.

The company plans to cut about 10 percent of its salaried workforce in North America and Asia, Reuters reported Monday. This, along with renewed efforts to hike profits, is part of CEO Mark Fields’ plans to address Ford’s falling share price.

Citing a person briefed on the matter, Reuters says Ford will offer “generous” early retirement incentives in an effort to reduce the automaker’s salaried ranks by Oct. 1. Neither hourly nor production-level workers reportedly will be subject to the job cuts.

With light-vehicle demand slipping in the United States, the Blue Oval reportedly is setting a target of $3 billion in cost reductions this year to enhance its earnings.

“We remain focused on the three strategic priorities that will create value and drive profitable growth, which include fortifying the profit pillars in our core business, transforming traditionally under-performing areas of our core business and investing aggressively, but prudently, in emerging opportunities,” Ford said in a statement in response the report.

“Reducing costs and becoming as lean and efficient as possible also remain part of that work. We have not announced any new people efficiency actions, nor do we comment on speculation.”

Since Fields took over as CEO in 2014, the company’s stock price has suffered, according to Reuters. In April, Ford’s market capitalization slipped below Tesla’s, which then went on to surpass General Motors. 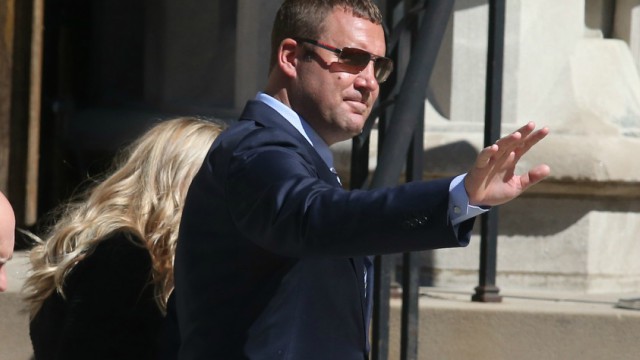 How Close Was Ben Roethlisberger To Retiring In 2017? 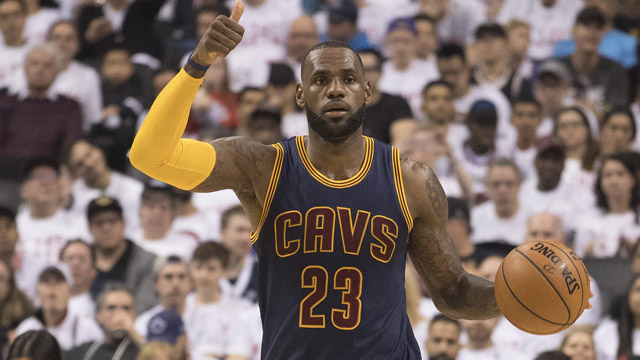