Glen Davis Rips Austin Rivers: 'You're A F- Bum Who's Been Given The World' - NESN.com Skip to content

Glen Davis apparently was enjoying himself in Hawaii … until he looked at the Internet.

The former Boston Celtics and Los Angeles Clippers big man is locked in a war of words with L.A. coach Doc Rivers and his son, Austin Rivers, who reignited the feud with some critical comments Wednesday on FOX Sports 1’s “Undisputed.”

Davis heard the comments, though, and he didn’t hold back in his Instagram response. In the video, Davis confessed to some of Austin Rivers’ complaints, but “Big Baby” took exception to the younger Rivers bringing up him not knowing the plays. But the real kicker was what Davis said about Austin Rivers’ relationship with his father.

You can hear what Davis said below, but it comes with a strong NSFW warning for explicit language.

Tell us how you really feel, “Big Baby.” 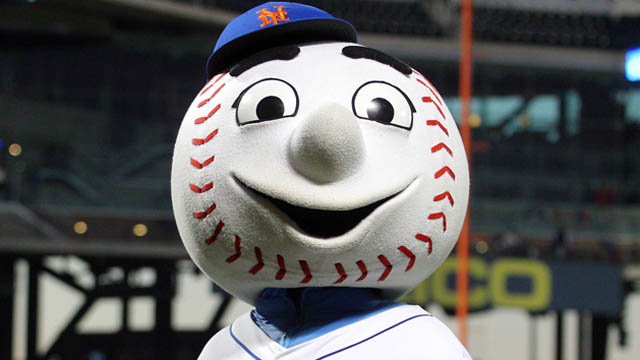 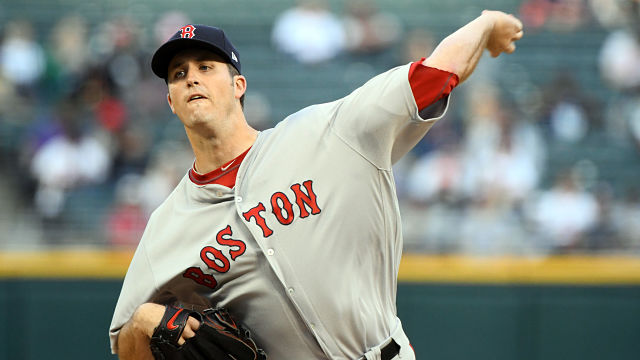